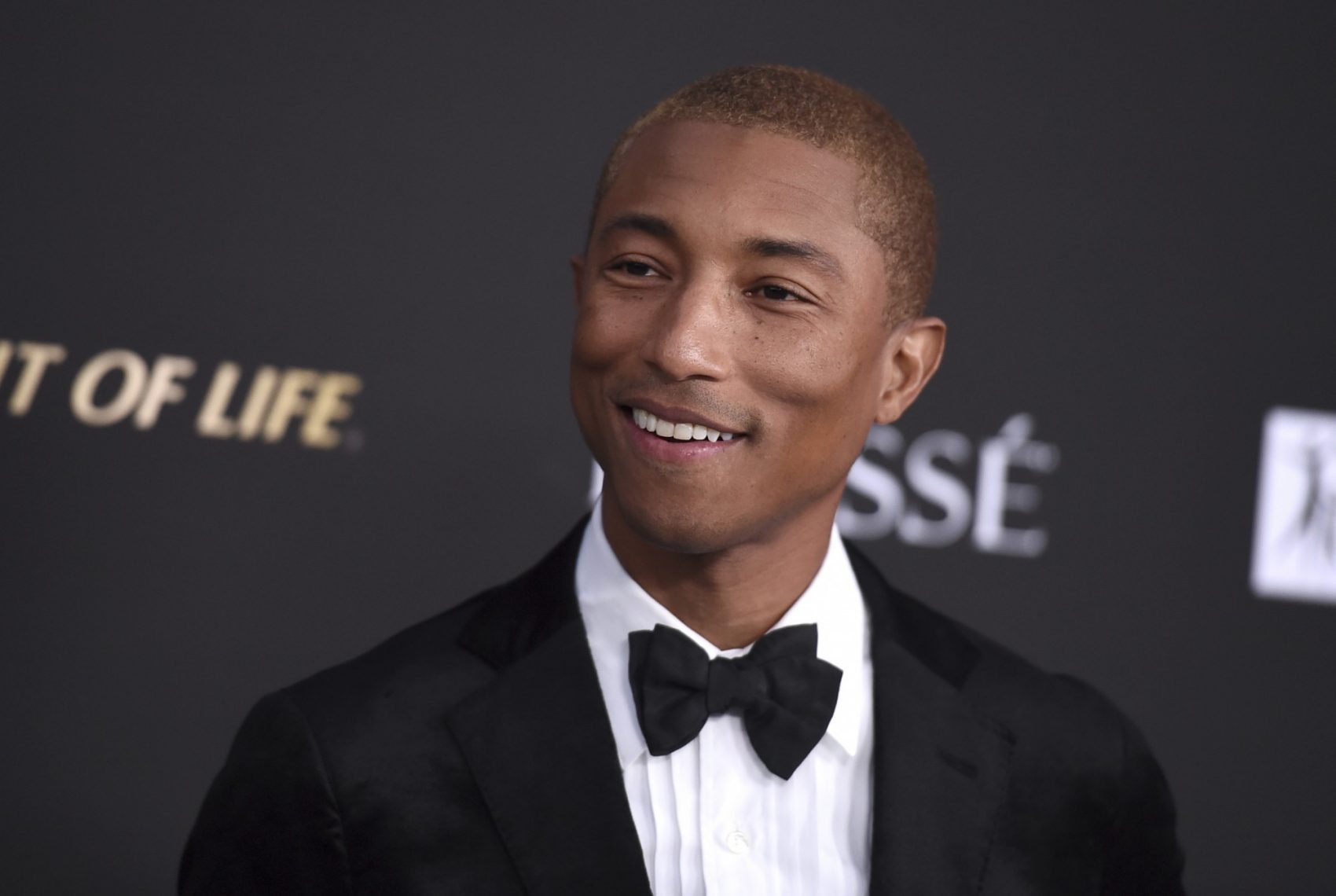 Pharrell Williams is extending flowers to the G.O.A.T. Charlie Wilson. The producer spoke with Variety about the former leader of The Gap Band saying, “My parents used to play that music, and it’s always been an honor to work with Uncle Charlie.”

Pharrell has collaborated with “Uncle Charlie” many times. The masterminds came together for Pharrell’s 2006 song, “That Girl,” which was featured on his debut solo album, “In My Mind.”

They released five collaborations with Snoop Dogg, including the hit “Beautiful” and in 2013 Pharrell and Snoop hit the BET Awards stage to pay tribute to the iconic singer.

“Seeing him get his flowers so many times with Kanye and Tyler, the Creator,” says Pharrell, “and just continuing to be out there, still doing it and sounding amazing.”

What is your favorite Charlie Wilson song?