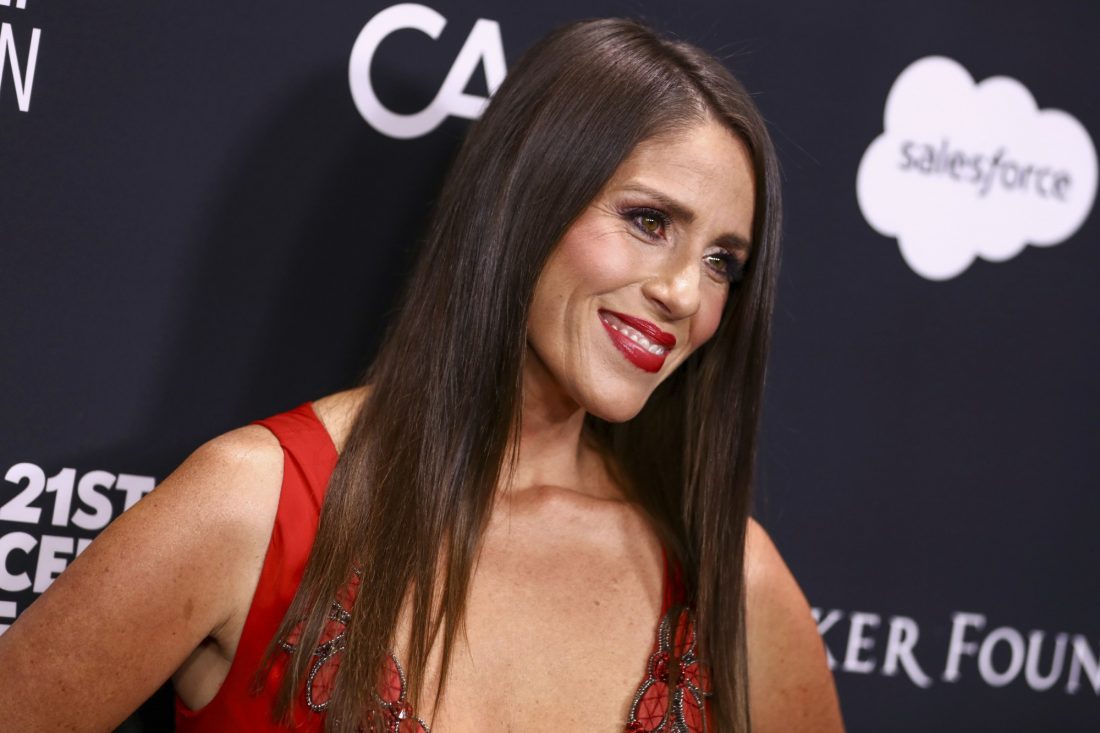 ‘Punky Brewster’ Reboot In The Works

The original NBC sitcom features Punky, a young girl who was abandoned by her parents and is now being raised by a foster dad, Henry Warnimont. The show first aired in 1984 and ran for four seasons. The first two seasons aired on NBC and the rest on syndication due to a change in ratings.

The original Punky, Soleil Moon Frye, is set to reprise her role.

According to Deadline, “In the multi-camera/hybrid reboot, Punky (Frye) is now a single mother of three trying to get her life back on track when she meets a young girl who reminds her a lot of her younger self.”

After filming for the show ended, Frye went on to continue her career in several parts of the industry. She guest starred on series such as Friends, Saved by the Bell and recurred on Sabrina, the Teenage Witch. Frye also has done voice work on animated series that includes The Proud Family and Bratz.

Popular sitcoms throughout the 80s have received reboots such as Boy Meets World and Full House. Hopefully the production of Punky Brewster meets expectations as fans await return.