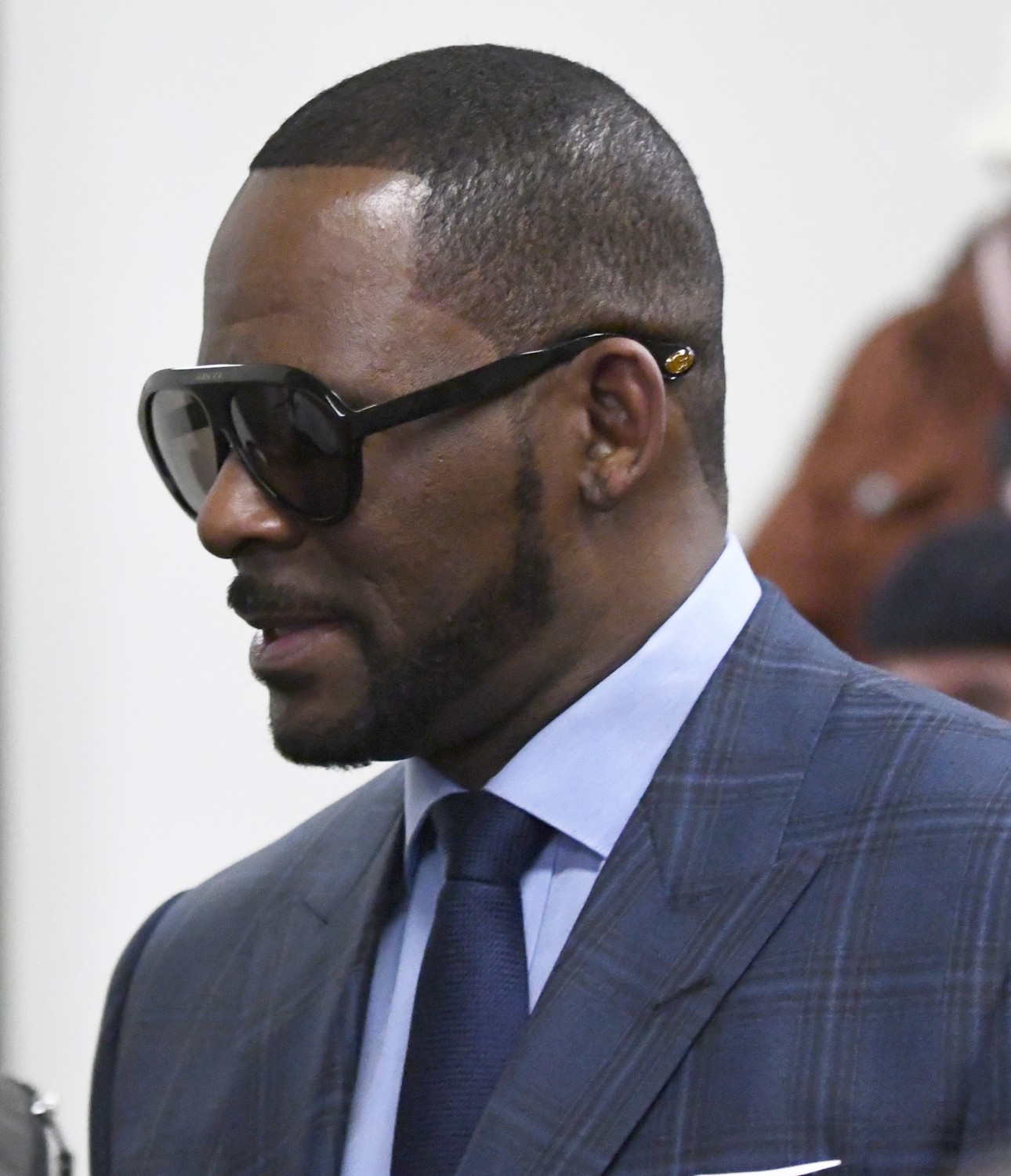 R.Kelly’s manager was convicted this past Friday of making a false threat about a mass shooting occurring at a Manhattan theater that was debuting, Surviving R. Kelly documentary.

They exonerated him on a conspiracy count.

An emergency evacuation of the theater occurred forcing the cancellation of the premiere. The three part documentary was shown on Lifetime networks.

Are you surprised at the lengths R.Kelly’s team went to cover up his acts?