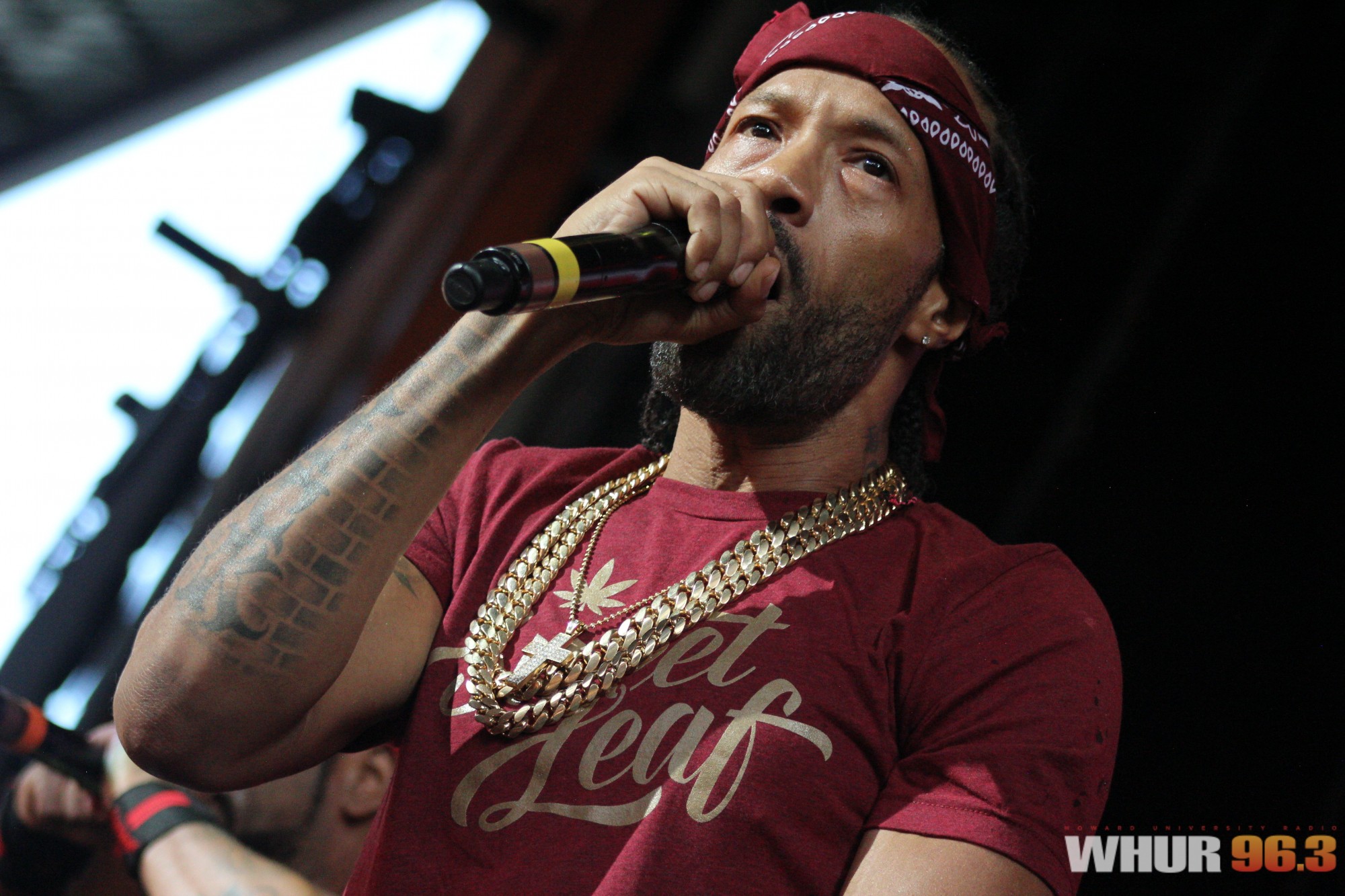 50 Cent’s “Power Book II: Ghost” is currently shooting season two and there is a new addition to the cast.

Theo Rollins is the older brother of the shady lawyer, Davis McLean, played by Method Man. Now his real-life wingman, Redman will join him on the set to portray Rollins, who has been in prison.

Redman is the newest artist to join the cast of “Power Book II: Ghost” alongside Mary J. Blige. There’s also talk of Kash Doll making an appearance in the new series.

What do you think of “Power Book II: Ghost?”