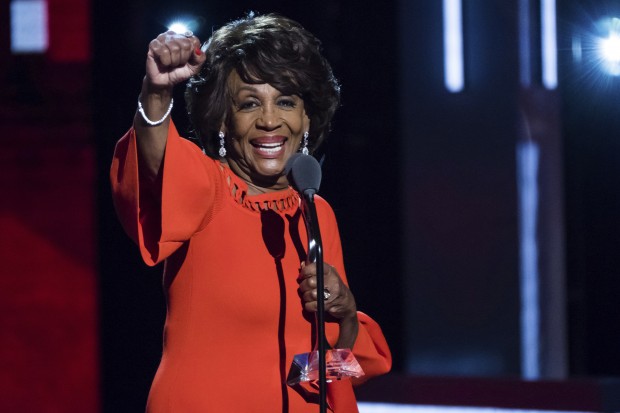 Rep. Maxine Waters To Megan Thee Stallion: “I Have Your Back”

In the letter from Waters, she thanked Megan for bringing attention “to the plight of Black women.” and said, “You are so right that Black women have paved the way and have done so by leading with courage and bravery.”

In the op-ed, Megan talked about how Black women went from being denied a vote to being a major voting block. Despite Black women’s growing role, Megan said Black women are still often disrespected and overlooked.

Waters told Megan she was “incredibly proud” of her and that she could “take comfort in knowing I am fighting for you, and all Black women, every single day.” Megan called the letter, “a highlight of her year.”

What do you think could help Black women feel more seen in society?