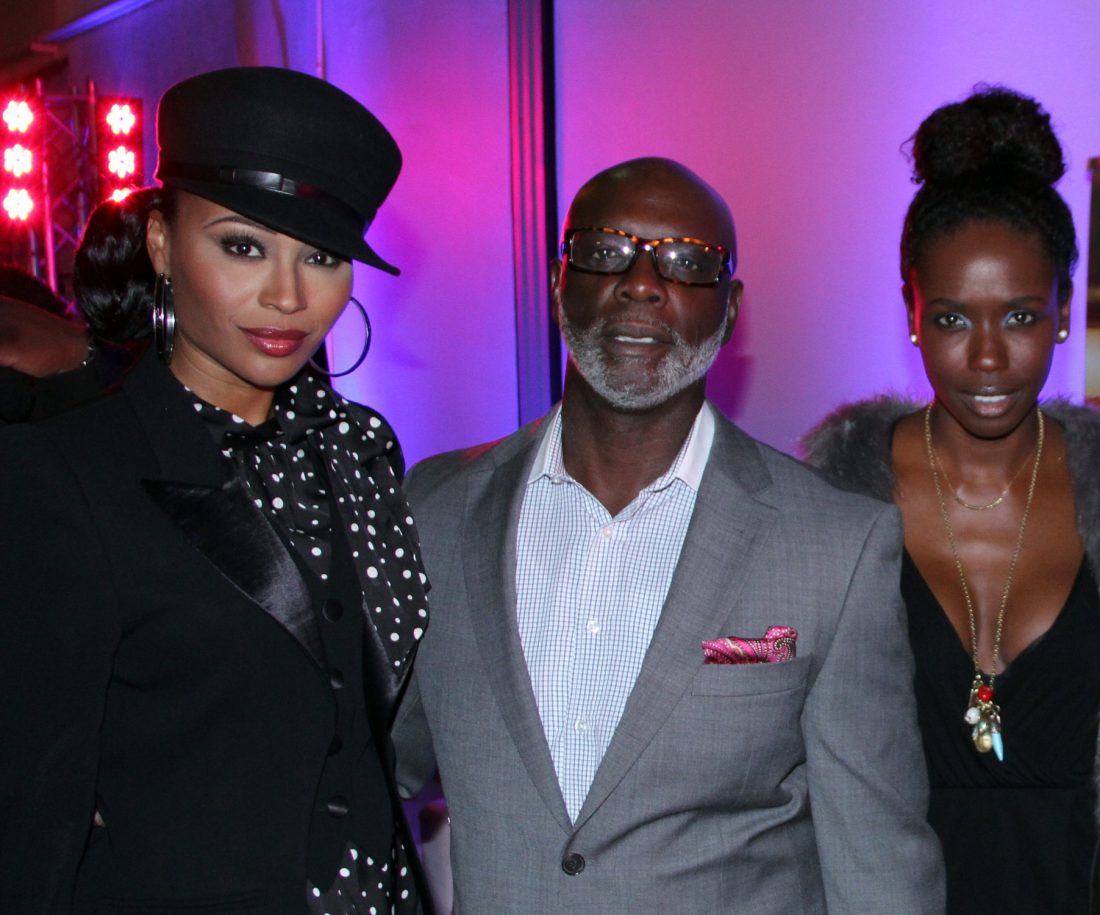 Former Real House Wives of Atlanta star Peter Thomas is in more financial trouble. Apparently he lost his sports bar to the government because of a $237,000 tax debt, as reported by TMZ.

Thomas’ legal team says they they plan to reopen Sports One Bar and Grill located in Charlotte, North Carolina in three to six months after paying off his debt.

According to the Daily Mail, Thomas did not have enough money to pay his taxes because of financial obligations to other projects. During his time on the show, the struggles of running his bar as well as his club in Atlanta.

In March, he was arrested at Miami International Airport on a Louisiana arrest warrant for writing a fraudulent check for $4,000 to a talent agency to book a guest for the bar. He was held in jail for six days and was able to show proof that he was unaware of the fraudulence. He posted a video on his Instagram page to address the situation, Bossip reports.

On The Real Housewives of Atlanta, he was married to model and RHOA star Cynthia Bailey. The couple married on the show in 2010 and split in 2016.