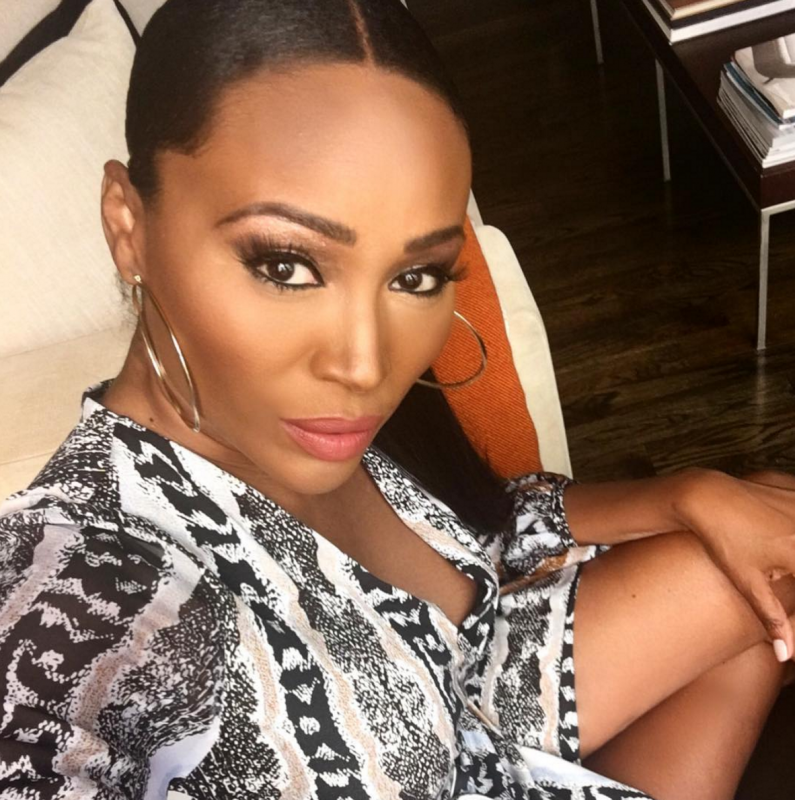 The season 12 trailer of The Real Housewives of Atlanta premiered on People. Kenya Moore, Nene Leakes, Kandi Burruss, Porsha Williams, Cynthia Bailey and Eva Marcille are back this season.

“Where is security?” Kenya asks before clips of producers and security breaking up a fight.

This season the cast takes on Carnival, Pride Festival and pole dancing classes.

“Everyone seems like they’re exactly where they want to be,” said Cynthia Bailey.  The trailer shows her engagement to sportscaster Mike Hill. All of the cast isn’t in paradise. Things seem to be rocky between Nene Leakes and her husband.

“You creep around Atlanta,” she says. “How do you feel about open marriages?

Kandi Burruss and her husband Todd Tucker hint at some financial trouble.

“You got six new business, and you ain’t did nothing with them,” she says to a frustrated Todd.

Kenya Moore is back for season 12 after her absence in season 11. Tensions between Moore and her husband Marc Daly arise in the trailer.

“I’m in  a really low place right now,” she says about her marraiage.

A few days ago, the couple announced that they will be ending their two year marriage less than a year after the birth of their daughter, Brooklyn. Moore and Daly recently shared their difficult journey to having their child on Tameron Hall Show. Moore seems to be clashing with Eva Marcille this season.

“I told y’all that lady was crazy,” Marcille said.

Bailey and Leakes’ feud is continued but, it looks like they make amends this season according to the trailer.

The new season will air November 3 at 8 p.m. ET on Bravo.