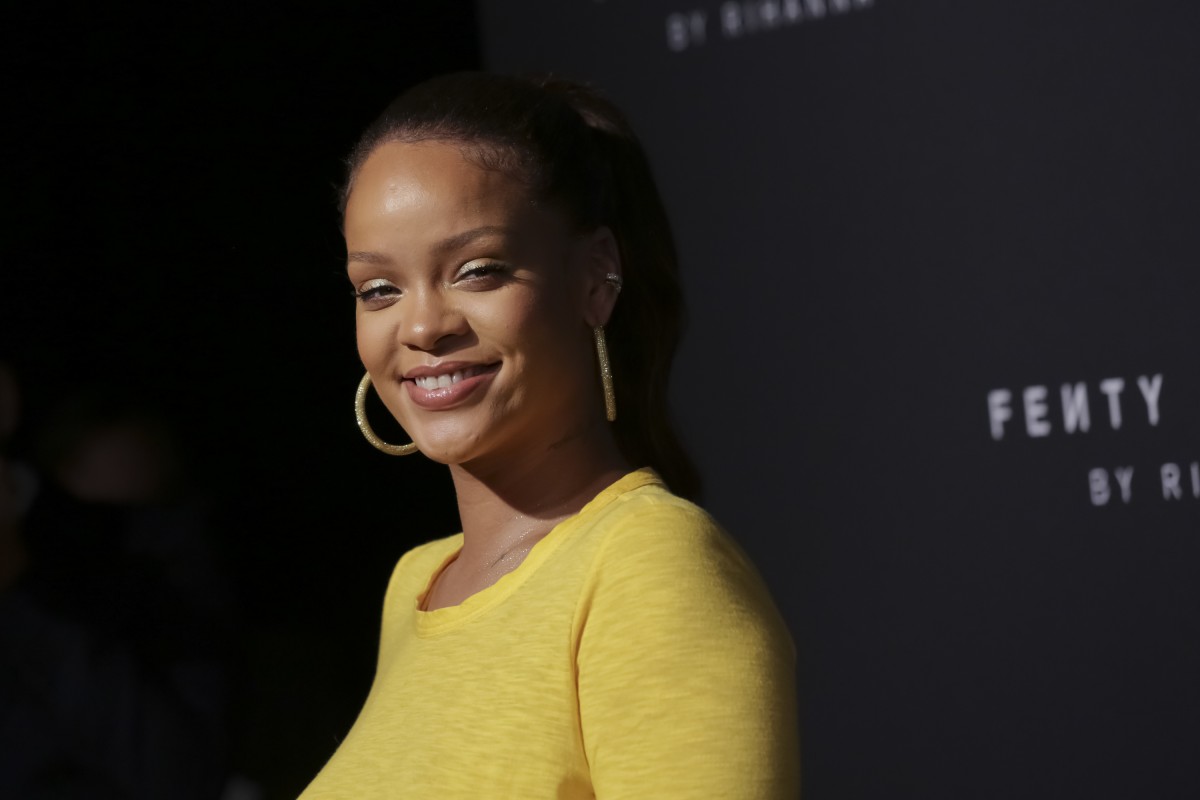 Rihanna’s 2016 ANTI album made Billboard 200 album history.
It is now the 5th longest charting album by a female artist.
The album has spent 275 weeks on the chart
She is now the first Black female to achieve this in the history of the Billboard 200.
If you had to place a bet, when do you think fans will get a new album from Rihanna?