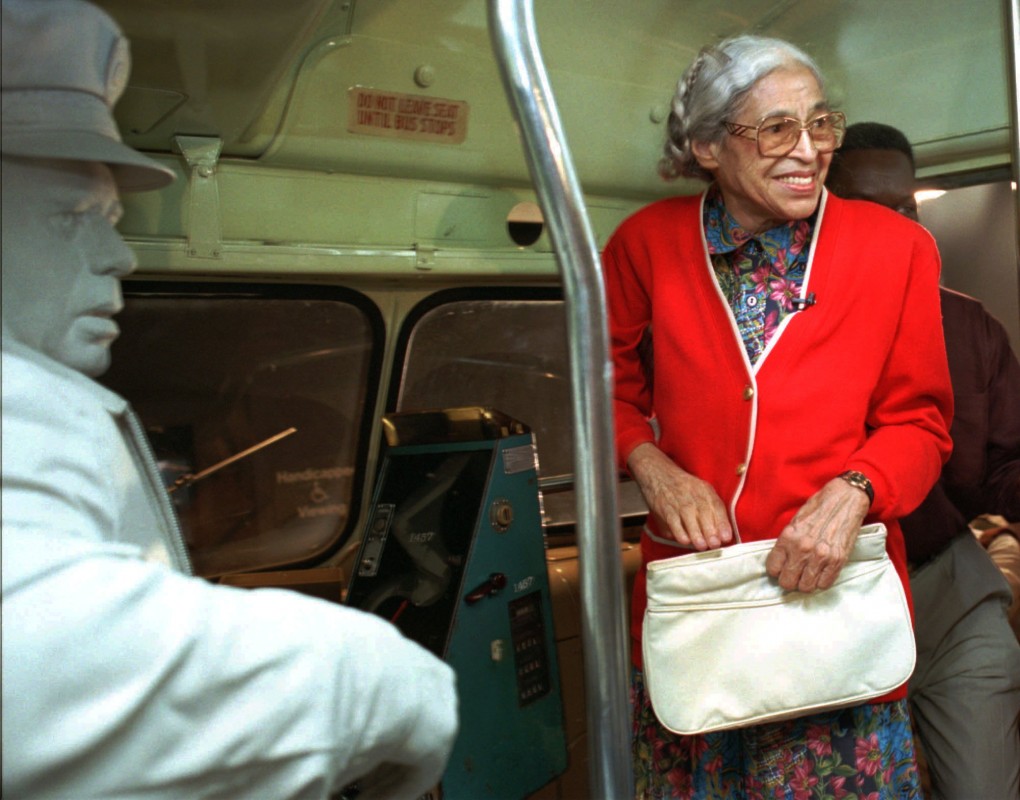 Peacock will soon have a documentary about Rosa Parks on its platform.
The Rebellious Life of Mrs. Rosa Parks is currently in production by Soledad O’Brien’s SO’B Productions.
Deadline describes the film as saying, “The documentary reveals the intent behind her activism, her radical politics and the true extent of her courage. It features a wealth of video footage, exclusive audio of Parks, and a wide range of interview subjects including activists, celebrities, and Rosa Parks’ own family.”
There is no word yet on when the documentary will begin streaming
Are you excited about this documentary? What are some of the best documentaries you’ve seen in the past few years?