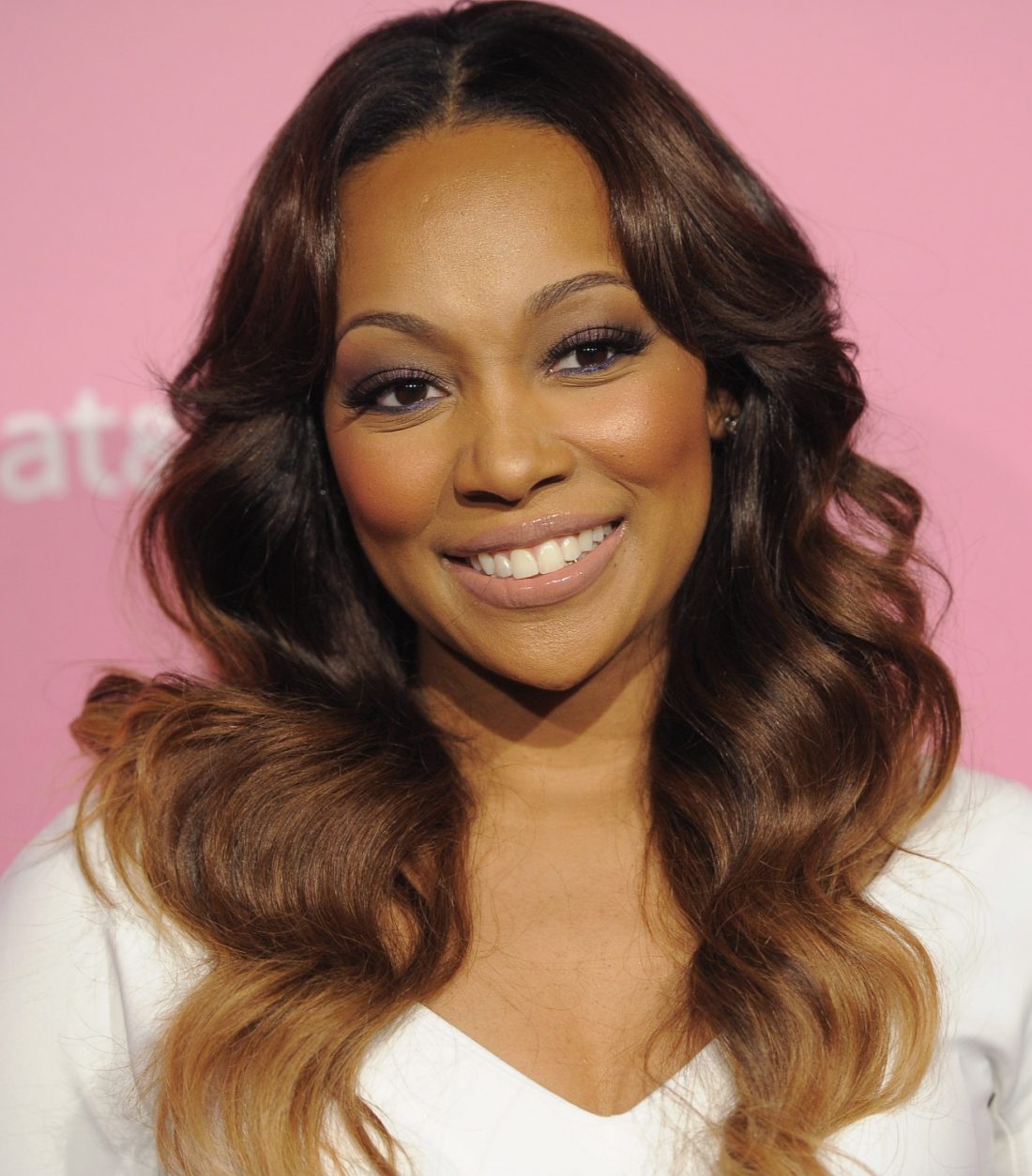 Singer Monica Says ‘The Other Woman’ Isn’t To Blame

Earlier this week singer Monica discussed the infidelity that ended her marriage with  Shannon Brown as well as her feelings towards the other woman.

The multi-platinum artist shared her thoughts on Instagram Live, along with her musical colleague Tank.

“Typically when people find out their mate is cheating, they will blame the other person more harshly than their mate, and I just find that to be insane. You realize how stupid that is because at the end of the day, the person that you either took vows with or made a commitment.”

Monica makes it clear that the end of their marriage was not caused by infidelity. She explains that motherhood gave her a new outlook. 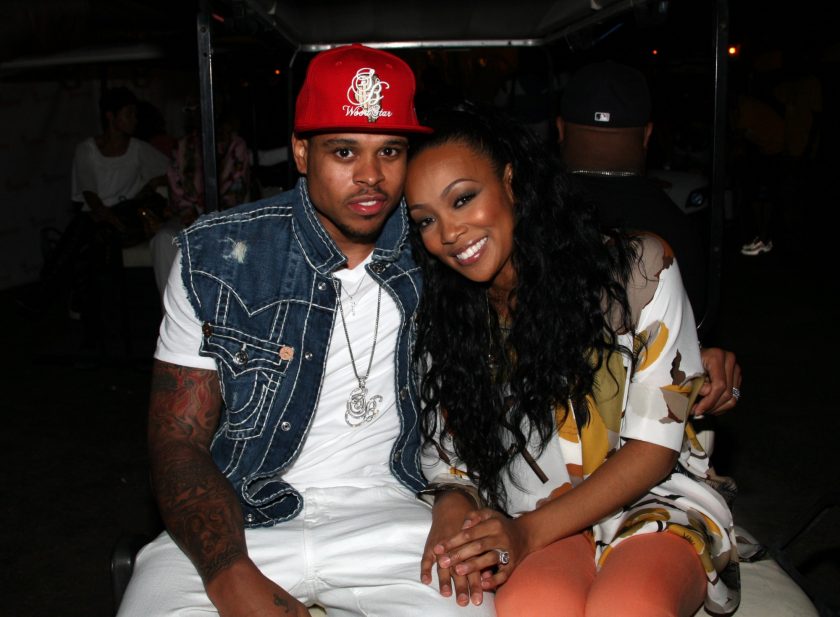 “Yeah, it’s nobody that’s going to meet somebody that I’m with that don’t know that they my somebody, but they still don’t owe me what the person that I’m with does. I may get some information from, or be resourceful towards or maybe just want to know a little bit about, but I’m not confronting or running up on somebody else that’s been with somebody. It’s your husband. She ain’t take no vows with you.”

Although Monica is known for handling business with the side woman based off of her hit song “So Gone”, she has grown and now believes that fighting the other woman is a crazy way of thinking.

“Because everybody ain’t married, but if I live with you it’s the same thing for me. So it’s like the commitment that you’ve made and the requirements and responsibility of taking care of the other person’s heart only belongs to your mate.”

The Grammy Award-winning artist believes that it is no woman’s responsibility to keep a man in check and that he should always provide for and protect his woman.

Monica and Shannon secretly got married in L.A. of November 2010 and kept their marriage under wraps. In January 2011, they went public with their marriage and had a second ceremony for family and friends in July 2011.

Monica and Brown have a 5-year-old daughter, Laiyah Shannon. Monica also has two sons, 13-year-old Rodney and Romelo, 11, from a past engagement; Brown also has a son, Christopher, from a previous relationship.

Tags: Monica, Monica Brown, Monica on infidelity, Monica speaks out on infidelity in her marriage, Singer Monica Says 'The Other Woman' Isn't To Blame