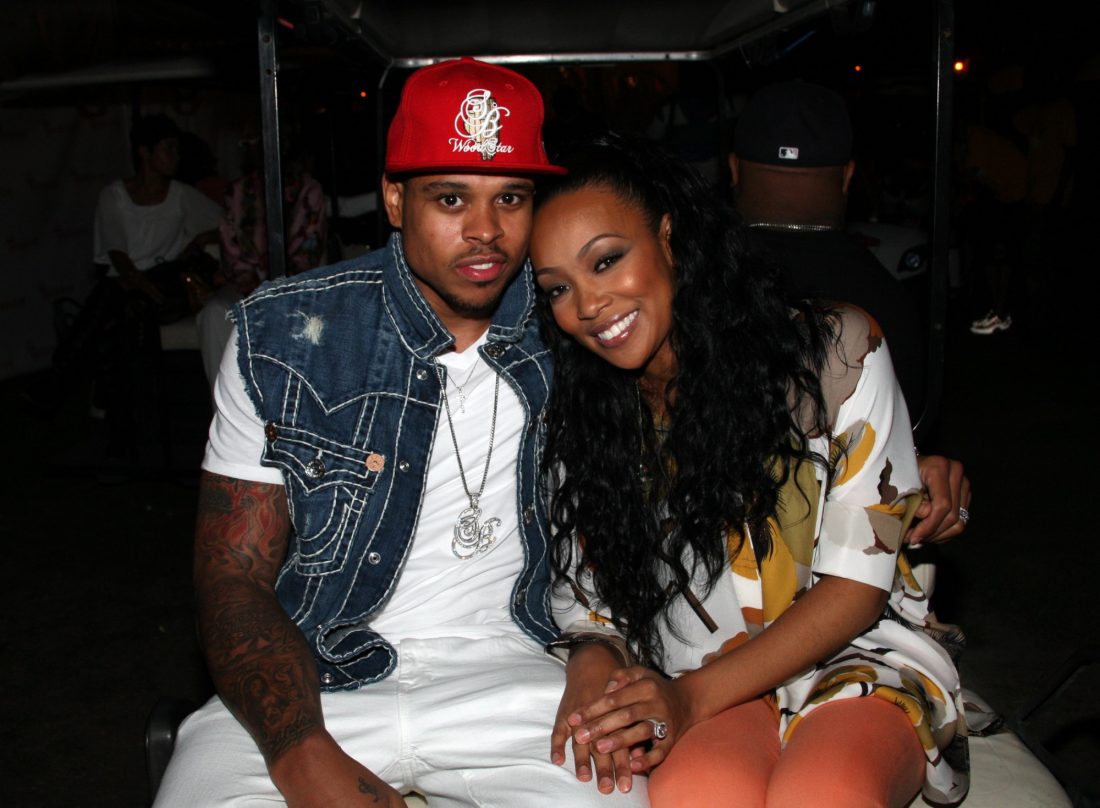 Singer Monica Files For Divorce After Eight Years Of Marriage

We are sad to report R&B singer Monica and her hubby of eight years, ex-NBA player Shannon Brown, have officially decided to part ways. According to TMZ, the singer filed for divorce earlier this month in Atlanta. She attempted to keep the files sealed but apparently that did not happen.

The couple share a 5-year-old daughter, Laiyah, and two sons from a previous relationship, Rocko and Romelo. TMZ secured court documents that state Monica is seeking spousal support as well as child support.

If you follow Monica on social media, maybe you’ve noticed she hasn’t been sporting her ring in most of her posts.

Neither Monica or Shannon have confirmed the split. We wish them the absolute best and pray they’re able to remain amicable for the sake of their family.