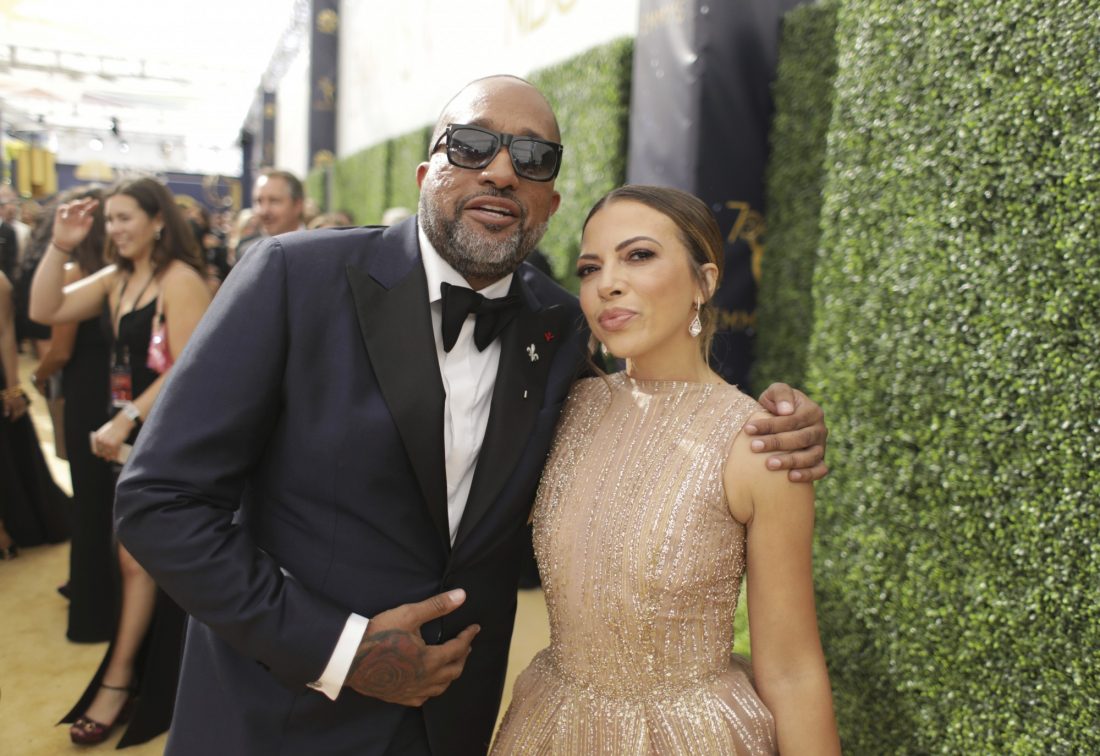 LOS ANGELES (AP) — Kenya Barris, creator of the sitcom “black-ish,” has filed for divorce from his wife of 20 years, Dr. Rania “Rainbow” Barris. 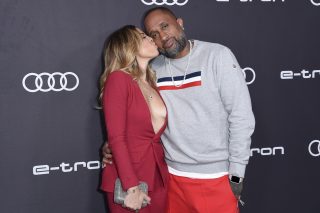 Kenya Barris, who also produced the “black-ish” spinoff “grown-ish” and co-wrote the film “Girls Trip,” and Rania Barris, an anesthesiologist, married in 1999 and have six kids.

Rania Barris previously filed for divorce in 2014, but the couple reconciled and withdrew the request a year later.

The married couple on “black-ish” played by Anthony Anderson and Tracee Ellis Ross is loosely based on the Barrises, and Kenya Barris has said in interviews that the recent relationship struggles seen on the show have reflected his own.