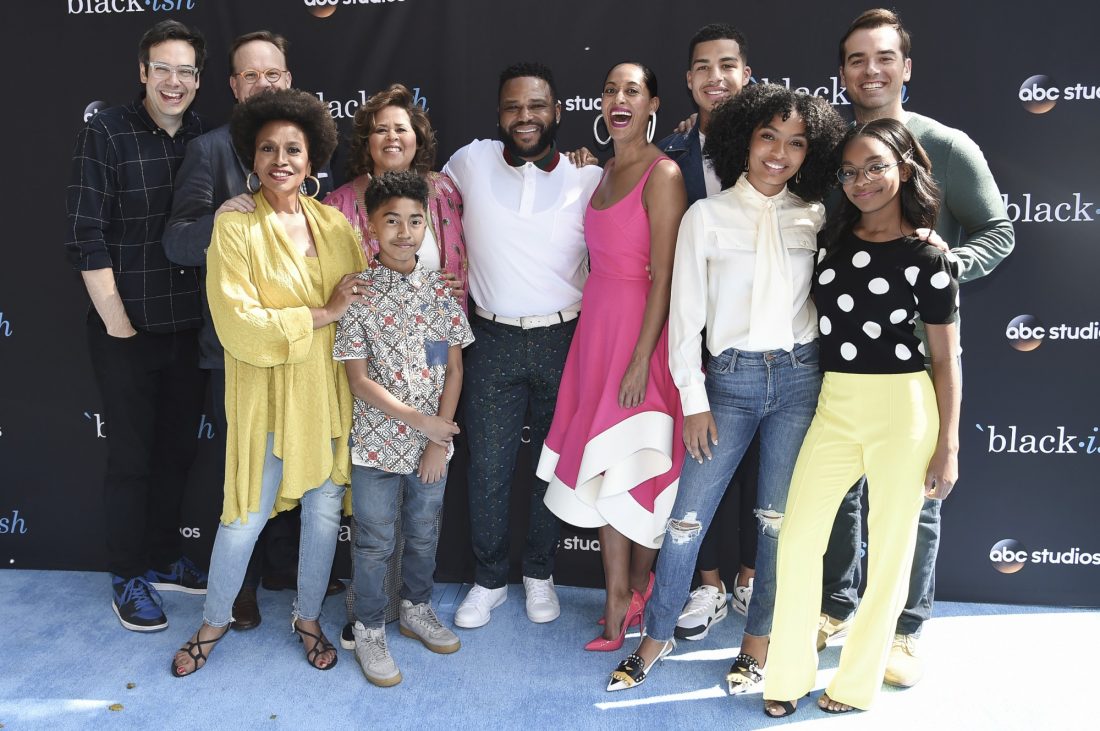 LOS ANGELES (AP) — A spinoff of the ABC sitcom “black-ish” will focus on a young Rainbow Johnson and her challenges growing up in the 1980s.

ABC said Thursday that the new series, titled “mixed-ish,” will be narrated by Tracee Ellis Ross. She stars in “black-ish” as the adult character with the nickname of Bow.

In the spinoff, preteen Bow and her mixed-ethnicity family face the dilemma of assimilation or staying “true to themselves,” according to ABC.

Bow and her siblings also must adapt to suburbia and a mainstream school after their parents move from a commune.

Arica Himmel stars as Bow, with Tika Sumpter and Christina Anthony among the other cast members in “mixed-ish.” An airdate for the spinoff wasn’t announced.

ABC also said it renewed “black-ish” for next season, its sixth.