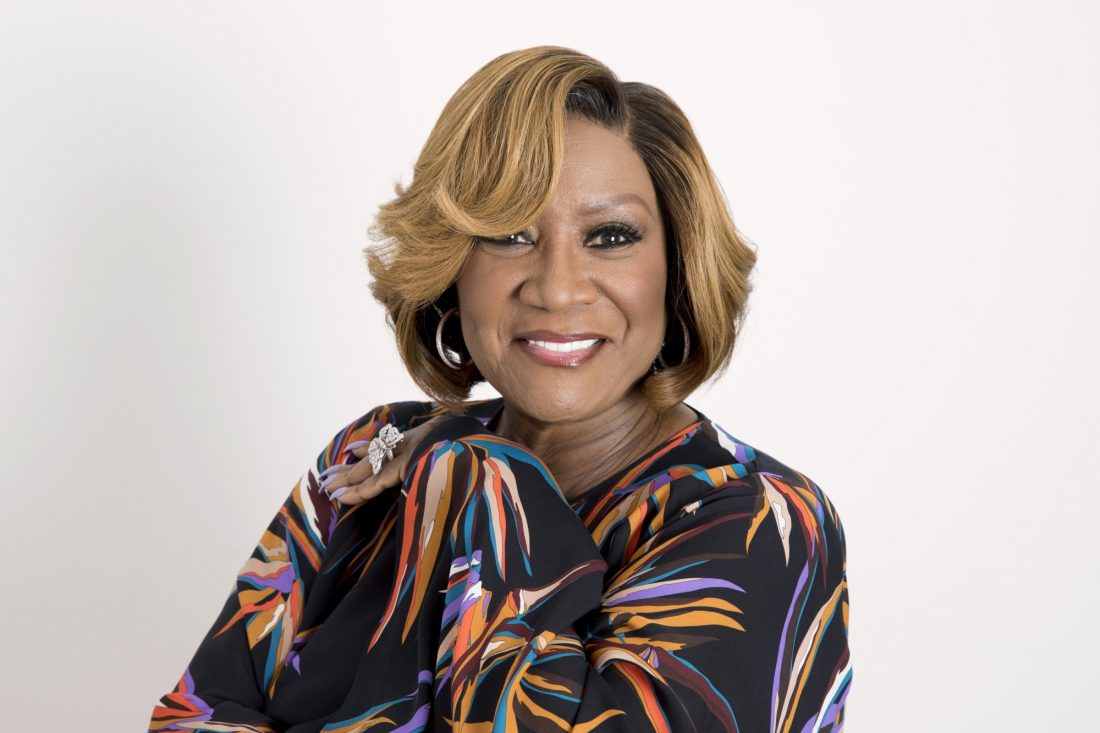 Singer Patti LaBelle To Be Honored With Street Naming

PHILADELPHIA (AP) — Patti LaBelle is being honored in her hometown of Philadelphia with her very own street.

A stretch of Broad Street will be renamed for the legendary soul singer during a ceremony Tuesday. The thoroughfare between Locust and Spruce Streets will be called “Patti LaBelle Way.”

LaBelle is slated to make remarks during the ceremony.

“Lady Marmalade” was LaBelle’s first No. 1 hit when she was the lead singer of LaBelle. She also had a successful solo career with hits like “You Are My Friend” and “New Attitude.”

Sometimes referred to as “The Godmother of Soul,” LaBelle has won two Grammy Awards and has appeared on TV shows like “American Horror Story: Freak Show” in addition to her cooking show, “Patti LaBelle’s Place.”

Her pies and cakes are available at Walmart.