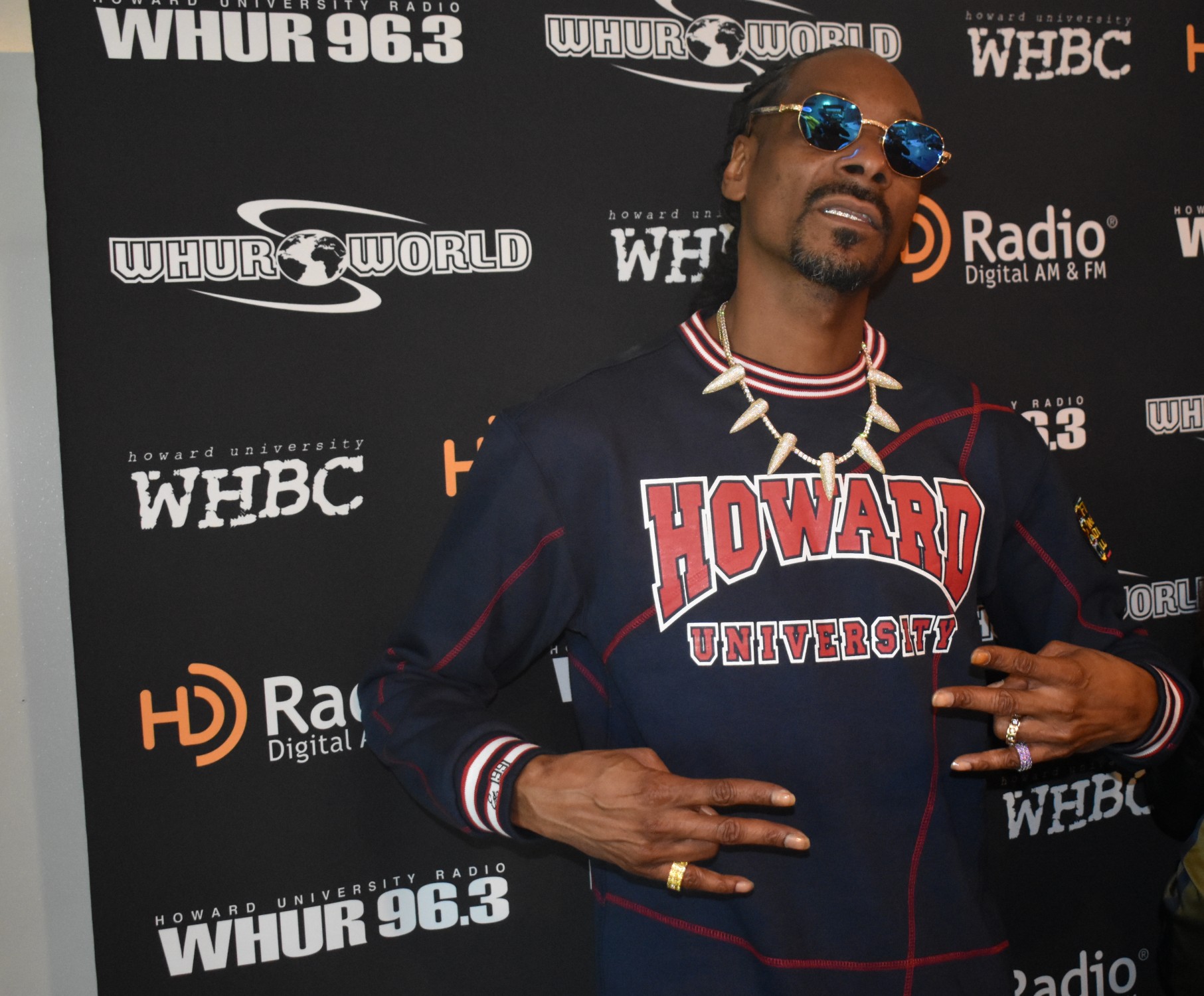 Snoop Dogg Is Going Back On Death Row!

Snoop Dogg made an interesting post on his social media on Tuesday (January 25). The post featured an image of the rapper during his Death Row days.

The image included the bold acronym, “B.O.D.R” with the title, “Bacc on Death Row,” underneath. A date of 2.13.22 was included. Snoop didn’t post a caption with the image so it’s unclear what the possible album will include.

Will the album feature songs from Snoop’s Death Row days that were never released? The album will presumingly be released in conjunction with Snoop’s new home of Def Jam, so it could be a Death Row record released on Def Jam…interesting.

What do you think Snoop’s “Bacc on Death Row” post signifies?

Tags: Snoop Dogg Is Going Back On Death Row!
X