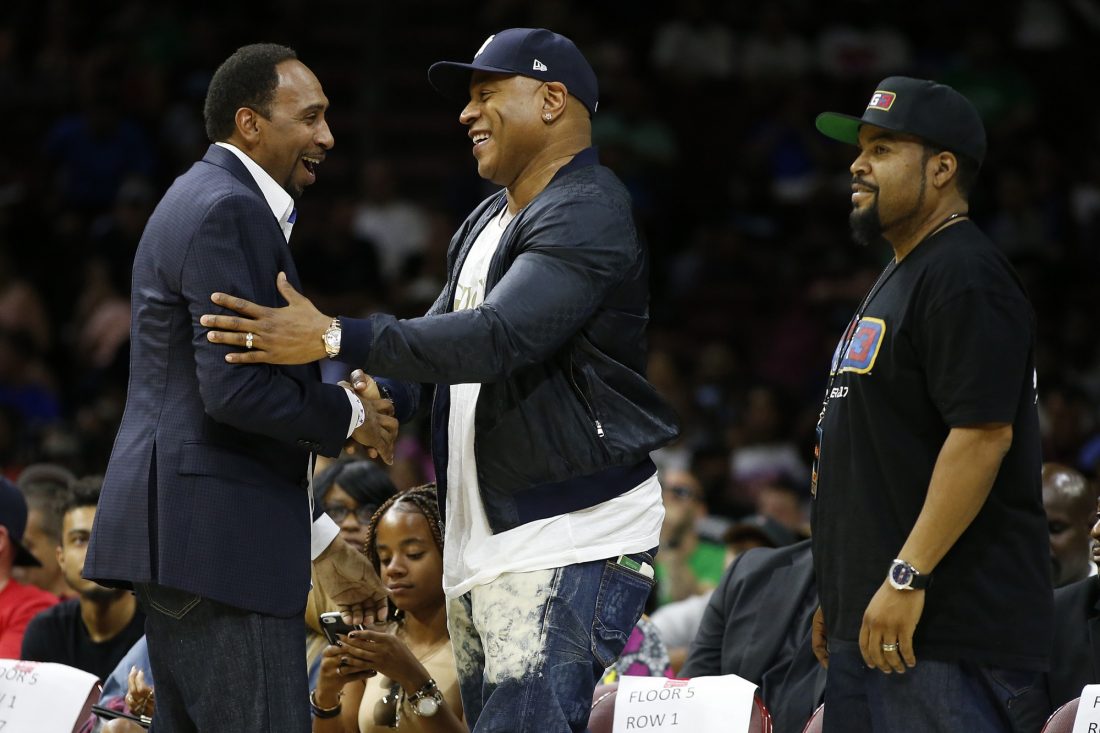 Stephen A. Smith To Become The Highest Paid Talent On ESPN

Notable sports commentator and personality, Stephen A. Smith, is on track to be the highest paid ESPN talent EVER.

According to the NY Post, Smith’s salary is expected to boost up between $8-$10 million.

The First Take host is currently making  about $5 million salary, but with only two more years left in his contract ESPN is making Smith a priority. His worth does not go unnoticed to the ESPN organization, despite their plans for drastic budget cuts.

The NY native is best known for opinions and hot takes, national radio show, and his popular social media handles. Smith has established himself as one of the prominent faces of the network.

Stephen Smith’s seat will be kept warm until June 2021 and his pockets will evidently get fatter.