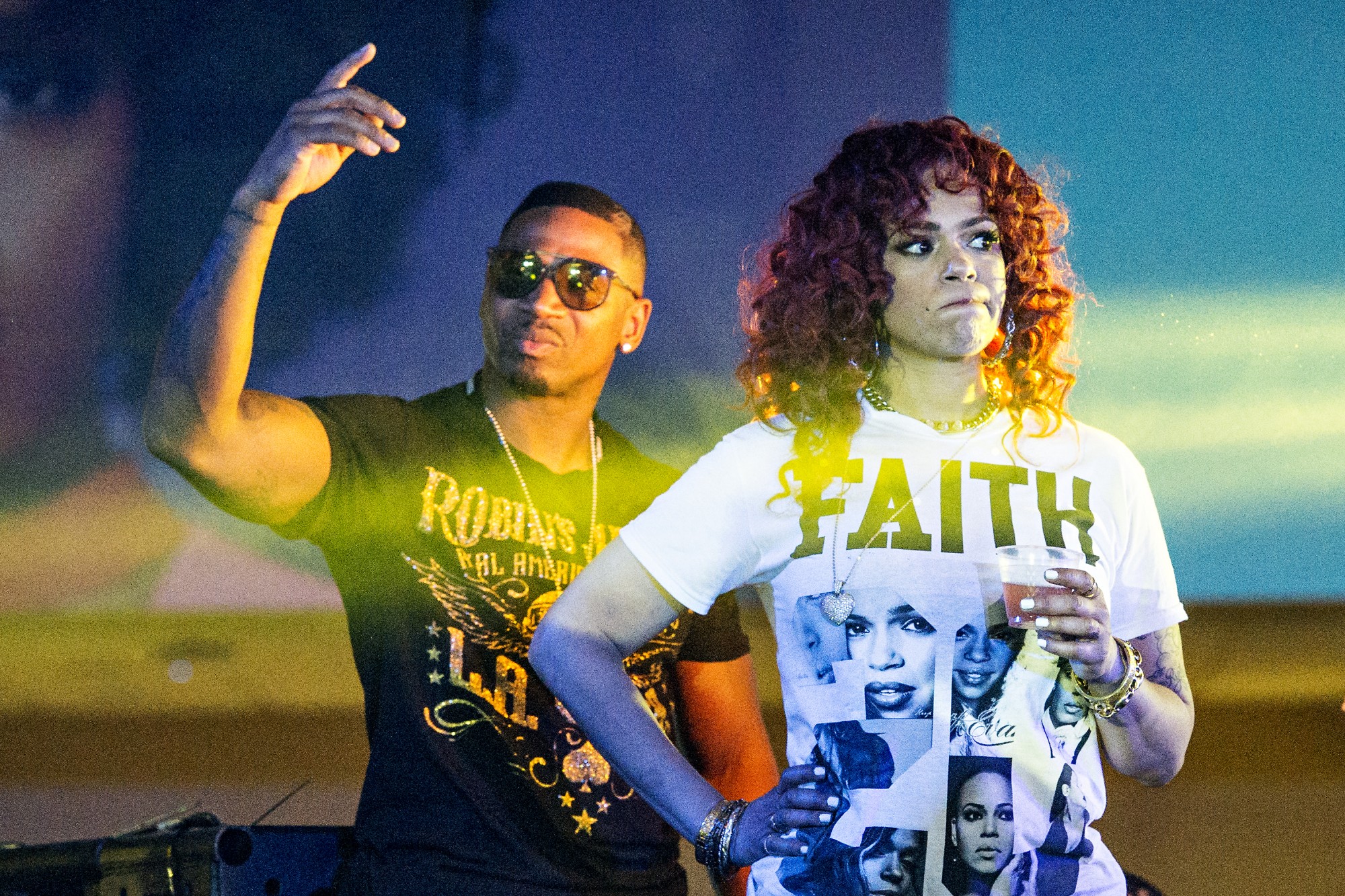 After three years of marriage, Stevie J, 50, and Faith Evans, 48, are calling it quits, well Stevie is.

He filed for divorce with the Los Angeles County Superior Court on Monday, according to TMZ. The two got married in Las Vegas back in July 2018. This was a surprise to their family and friends, as they did not know of the wedding and were blindsided.

There have been rumors of a rocky marriage for a while now, the couple tended to always deny the allegations. Speculation ensued especially after two unfollowed each other on social media.

In 2020 Faith allegedly attacked Stevie and was arrested for domestic violence.

It is currently unclear whether the two had a prenup or not. The two do not have any children together but Stevie has six and Faith has four. This will be Faith’s second divorce and a first for Stevie.