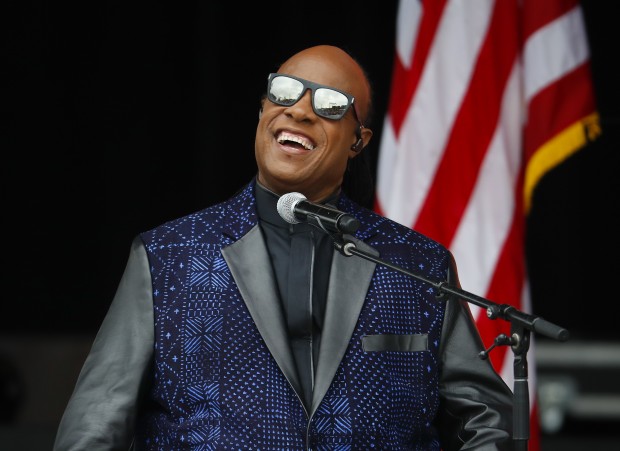 The final lineup has been announced for the Global Citizen Live event set to take place in several locations throughout the world including Los Angeles and London.

The L.A. show is set for the Greek Theatre and will feature Stevie Wonder as the headliner with support from H.E.R., Demi Lovato, Adam Lambert, Chloe x Halle, OneRepublic, the Lumineers, Ozuna, and 5 Seconds of Summer.

In London, Duran Duran will headline and be joined by Kylie Minogue, Maneskin, Nile Rodgers & Chic, and Rag’n’Bone Man at a yet-to-be-disclosed “spectacular location.”

The three goals of Global Citizen are to get a billion COVID-19 vaccines to developing countries by the end of Summer, the hunger crisis, and a breakthrough climate negotiation to get Fortune 500 companies to commit to reducing their carbon emissions. You can watch Global Citizen Live on September 25th on ABC, BBC, iHeartRadio, YouTube, Hulu, FX, and Twitter.

Of the three focuses that Global Citizen has committed to, which one is the most important to you? Covid vaccines to developing countries, the hunger crisis, or global warming?