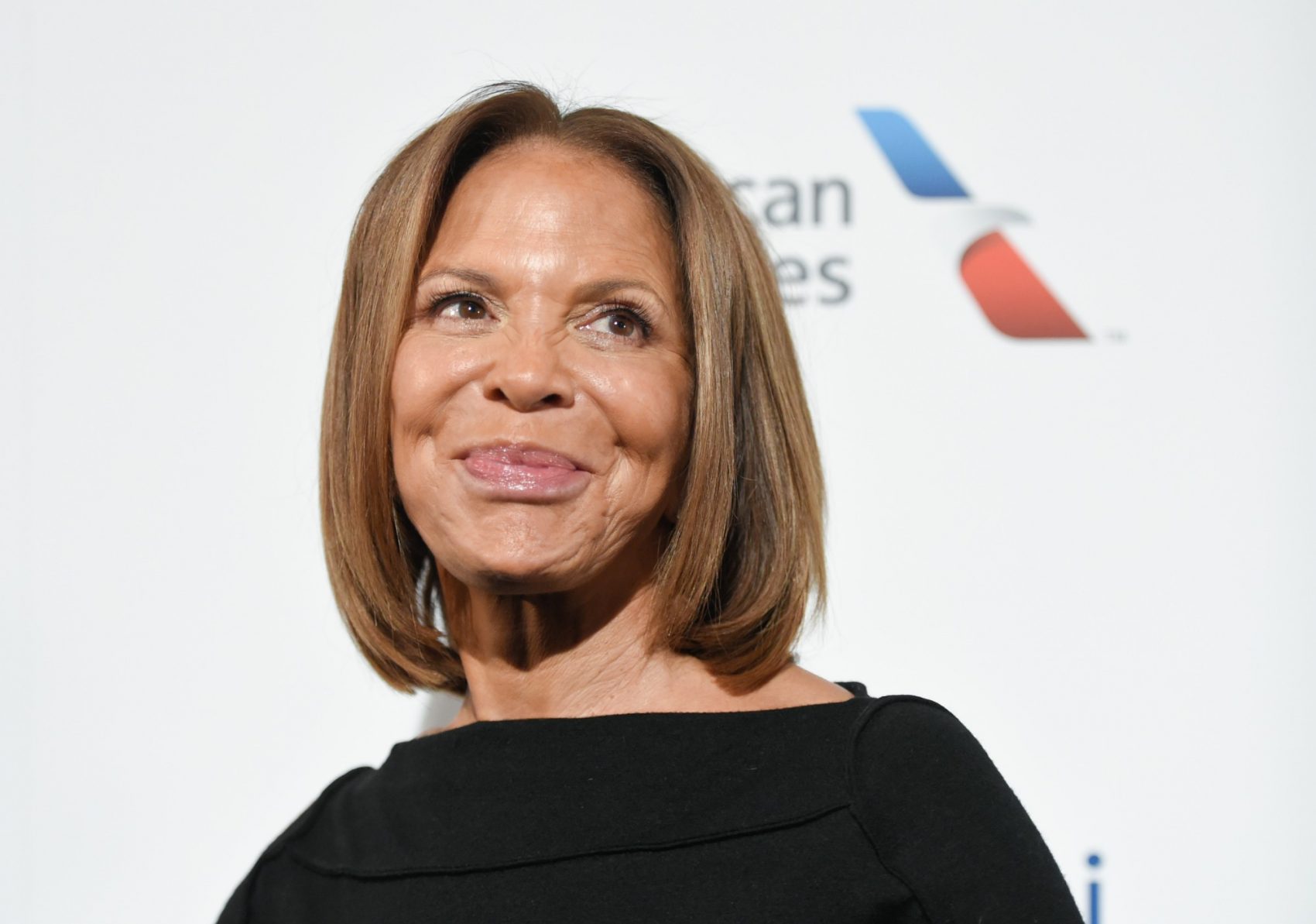 Epic Record’s president, Sylvia Rhone is set to receive an honorary Doctor of Music degree from Berklee College of Music on April 5, according to Variety.

Rhone will receive this degree based on her great impact on the in. the music industry and her contributions to hip hop. Rhone’s experience can speak for itself as she worked her way up in the music industry. She has worked at Buddha Records, ABC Records, Elektra, Atlantic Records over the years. At Atlantic, Rhone became the first African-American woman to be chief executive at a major record company. 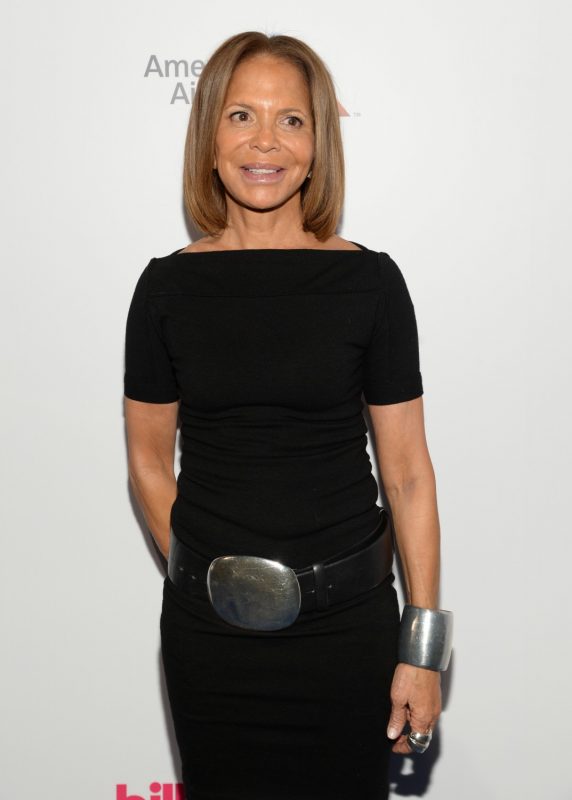 “Ms. Rhone was chosen for her groundbreaking position as one of very few women to achieve her status as a label head, multiple times, and her influence on the music industry through her leadership,” said Carl Beatty, Berklee’s assistant vice president of Artists and Music Industry Relations.