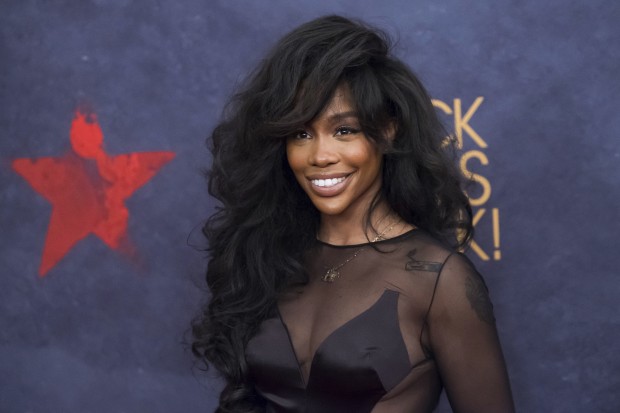 SZA took to Twitter to ‘explain’ her song I Hate U. Part of her explanation was saying how much people suck the joy out of everything so she clearly was not happy about having to explain the song. Please know when I drop anything it’s not for y’all. It’s to free my mf’ing self. While you may think the lyrics are about a guy the song is referring to everyone. I was talking to everyone. Not men. For the record I hate u was a universal emotion. Take care. She originally dropped the song on SoundCloud because she didn’t want the pressure of putting out an album.

Did you assume the song was about a guy?

Tags: SZA Explains Who She Was Talking About on ‘I Hate U’ in Twitter Rant
X