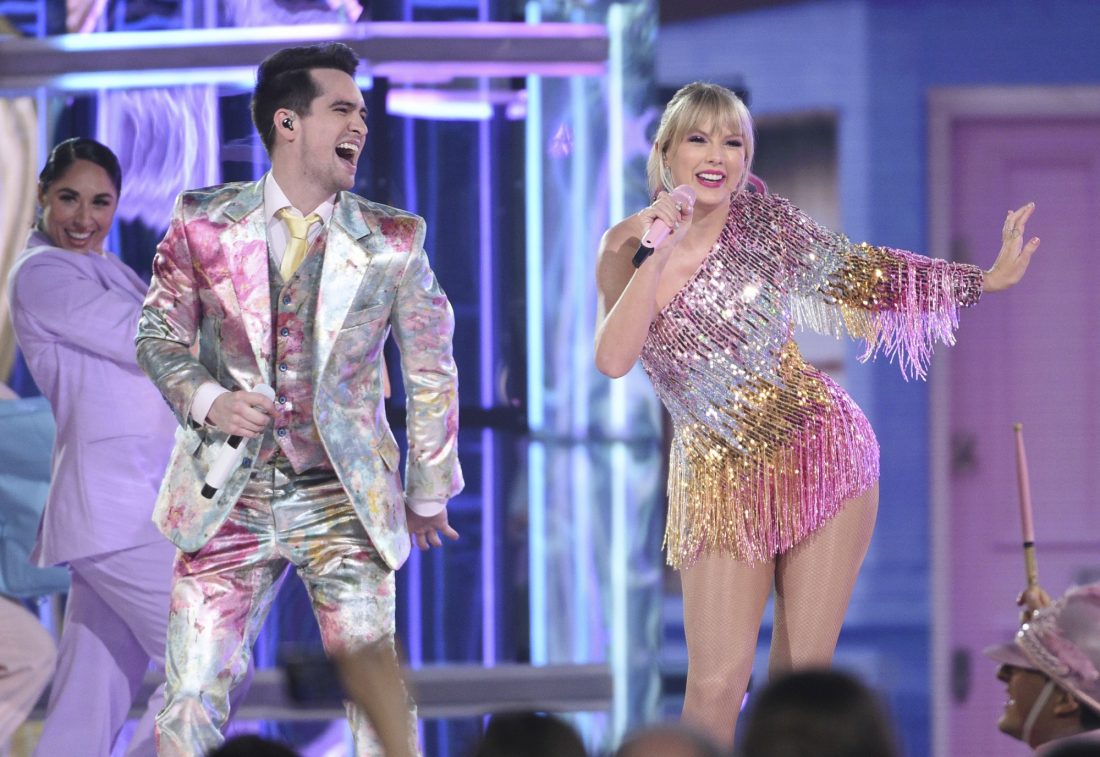 Taylor Swift Cancels All Shows And Appearances For 2020

NEW YORK (AP) — Taylor Swift is canceling all of her performances and appearances for the rest of the year because of the coronavirus pandemic.

“With many events throughout the world already cancelled, and upon direction from health officials in an effort to keep fans safe and help prevent the spread of COVID-19, sadly the decision has been made to cancel all Taylor Swift live appearances and performances this year,” Swift’s representative said in a statement released Friday.

Among the show’s canceled was a July performance that would serve as the opening of Los Angeles’ new SoFi Stadium, the new home of the San Diego Chargers. Swift would have become the first woman to open an NFL stadium, organizers said.

The statement said Swift’s U.S. and Brazil shows will take place next year, explaining that tickets for those shows “will transfer to a new show date without action on the part of ticket holders.” The dates for Swift’s 2021 shows will be announced this year.

Those seeking refunds for tickets purchased for the U.S. Lover Fest shows “will be available starting May 1, subject to Ticketmaster terms,” the statement read.