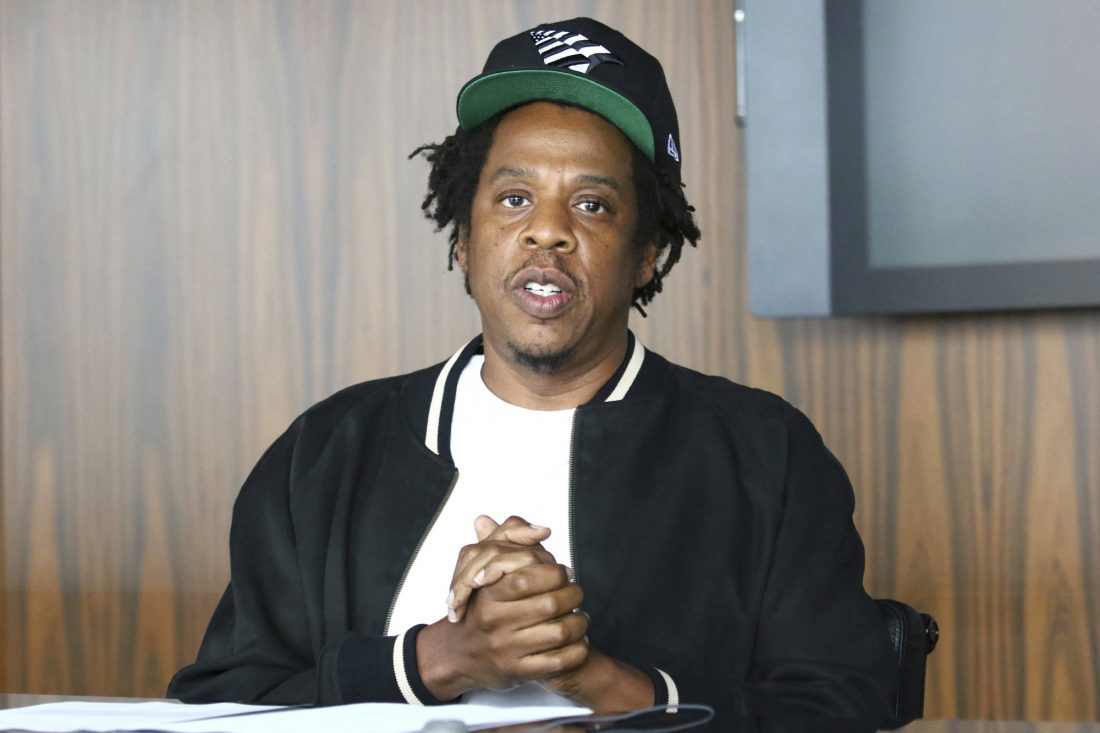 There has been a trending topic on Twitter that has the Twitterverse divided, which would you rather have, dinner with JAY-Z or half a million dollars?

JAY-Z’s streaming platform Tidal decided to weigh in on the debate on its official Twitter page, but before their choice was revealed they re-tweeted several memes including one that shows Jay eating with his daughter, Blue Ivy. The caption read: “So why you ain’t take the $500K?”

After a few laughs from users, Tidal gave its two cents, “Take the $500K.” Many users were still divided after Tidal’s comment as some feel you could gain universal wisdom from the businessman and music mogul.

Others felt that the $500K would be enough to propel them on their way to a billion-dollar lifestyle that would afford them the chance to meet JAY-Z.