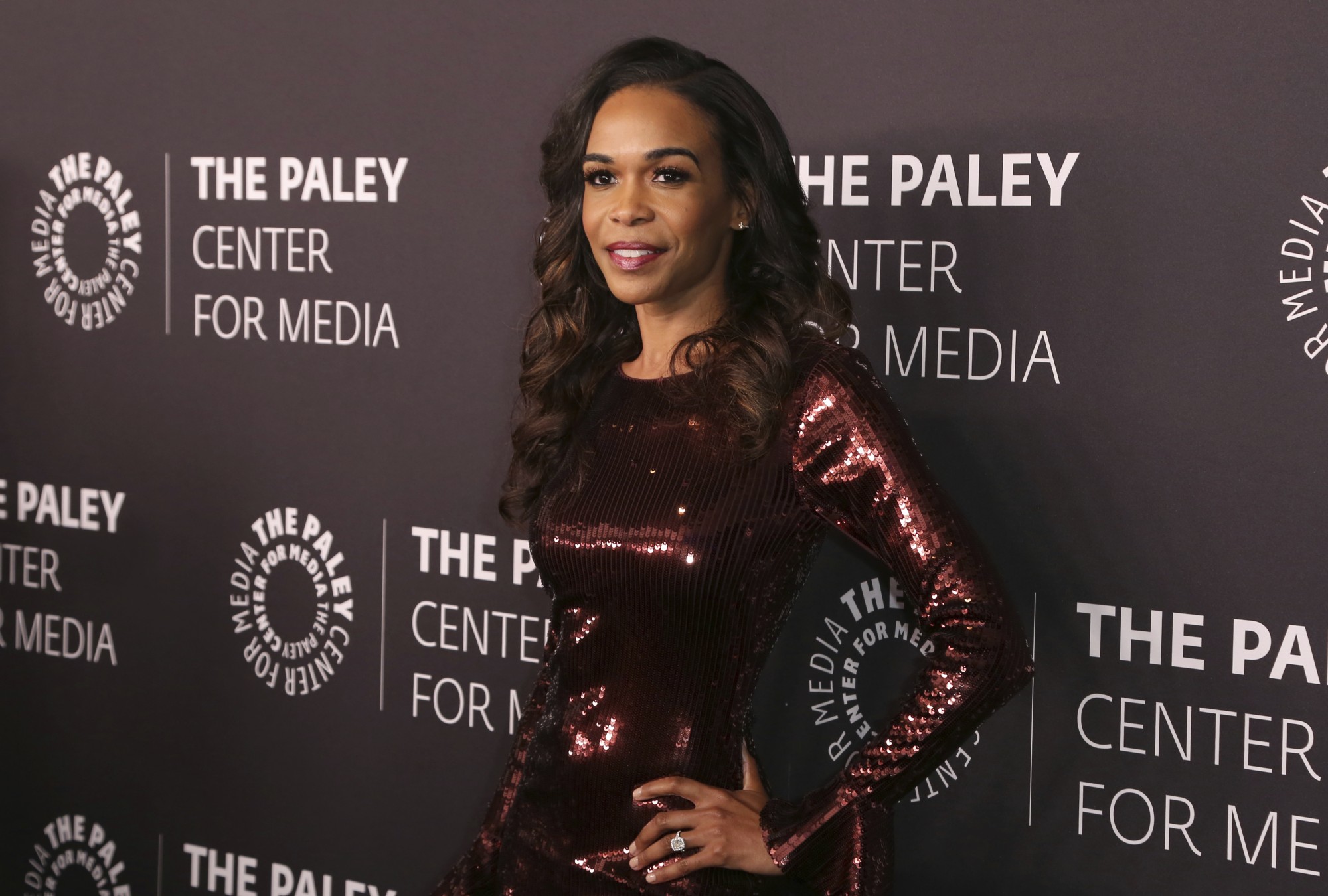 The former Destiny’s Child star recently published a book called “Checking In: How Getting Real About Depression Saved My Life – and Can Save Yours.” In the book she opens about her depression and ways she has coped with it.

Even with two of her best friends and the amazing tour life she revealed that she faced depression during that time.

“Our connection is real and it’s brought life to me in some of my darkest moments. And still, even living the absolute dream I was living, with two of the most amazing women as coworkers and best friends, there would be pitch-black dark moments.”

The Jasmine Brand wrote that she described this as a feeling of numbness and that she kept herself busy to avoid diving deeper into the problem.

Beyoncé and Kelly Rowland were unaware of these feelings as Williams never brought it up. She says some of that was due to finding the right wording to describe how she felt.

“Beyoncé and Kelly had no idea what I was struggling with, but that’s on me. I never said a word to the two of them. I’m not even sure I had the vocabulary to say how I felt at that time.”

Some anxiety was caused by her not being an original member of the group and joining after LeToya Luckett and LaTiva Roberson departed.

““Maybe they’re right. Maybe I should quit. Maybe I’m not talented. Maybe I am a joke.””

After being diagnosed at age 30, it seems Michelle is doing better day by day and now wants to help share her story in hopes to help others.