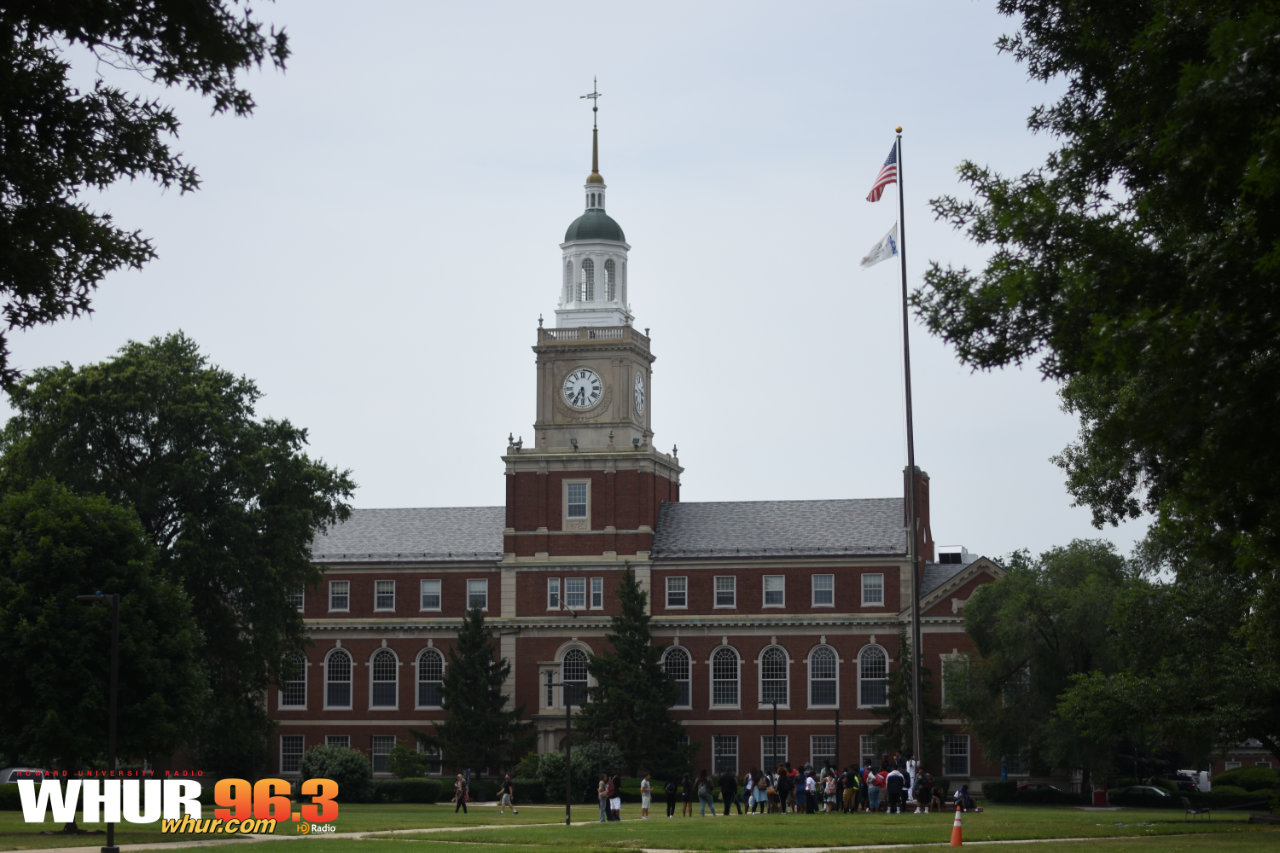 WASHINGTON – Howard University President Wayne A. I. Frederick, M.D., MBA recently sat down with alumna and journalist Anna-Lysa Gayle of WJLA ABC 7 for a WHUT TV special titled, “Howard University Re-Opening Plan for Fall 2020.” During the conversation, Dr. Frederick highlights the University’s plan to return to campus in a hybrid format, while cautioning that the administration will continue to monitor the coronavirus spread and make adjustments accordingly.

Gayle and Frederick’s conversation touches on key points of the plan, including what the hybrid campus model entails, additional fall campus safety measures, and the need for the community buy-in to achieve a successful environment.

“We have a sacred obligation when students come to Howard University to protect them; it’s the first priority. This is an urban city which comes with all of the risks of being in an urban city and now, the coronavirus is highest risk that rises to our attention at this point of time,” said President Frederick. “However, being an urban campus, there are risks all the time and we take the responsibility of bringing students to campus very seriously. We will put the best effort forward to create a safe campus, but our student’s participation in our process is key. We can put up all the safeguards, but if they don’t social distance, if they don’t wash their hands frequently, if they don’t wear their masks, then those are risks that we are not going to be able to combat. We need everyone to commit to make sure that this works.”

When asked about his concerns related to students adhering to the safety measures, Dr. Frederick says he’s confident that Howard’s predominantly African American population of scholars of are paying attention to how the virus is disproportionately impacting minority communities and will carry themselves appropriately.

“I’ll tell you what my own gut instinct is, being a Howard alum, a faculty member and as someone who is currently still operating during this crisis and seeing patients who have contracted this virus. The disproportionate impact this has had on African Americans is something that I think our community needs to take seriously, and this movement around the social injustice and the systemic racism that has been occurring in our country has brought a lot of people to the party. A party that Howard University, in many ways, has been at since the very beginning and has continued. While everybody else comes and goes out of this particular issue, we’ve been steady. At the core of this particular issue is that Black Live Matter and one of the things I hope that people will recognize is that Howard’s Black Lives Matter and they should be of paramount significance in our thoughts as we think about what we should be doing. So rather than have students and faculty and staff sign a pledge, I want to speak to their consciousness about who we are as a community and why we need to take care of each other.”

The special is available to view on Howard’s Youtube channel and will rebroadcast on WHUT TV on Friday, July 10 at 7:30 p.m. EST and Monday, July 13 at 9 a.m. EST.