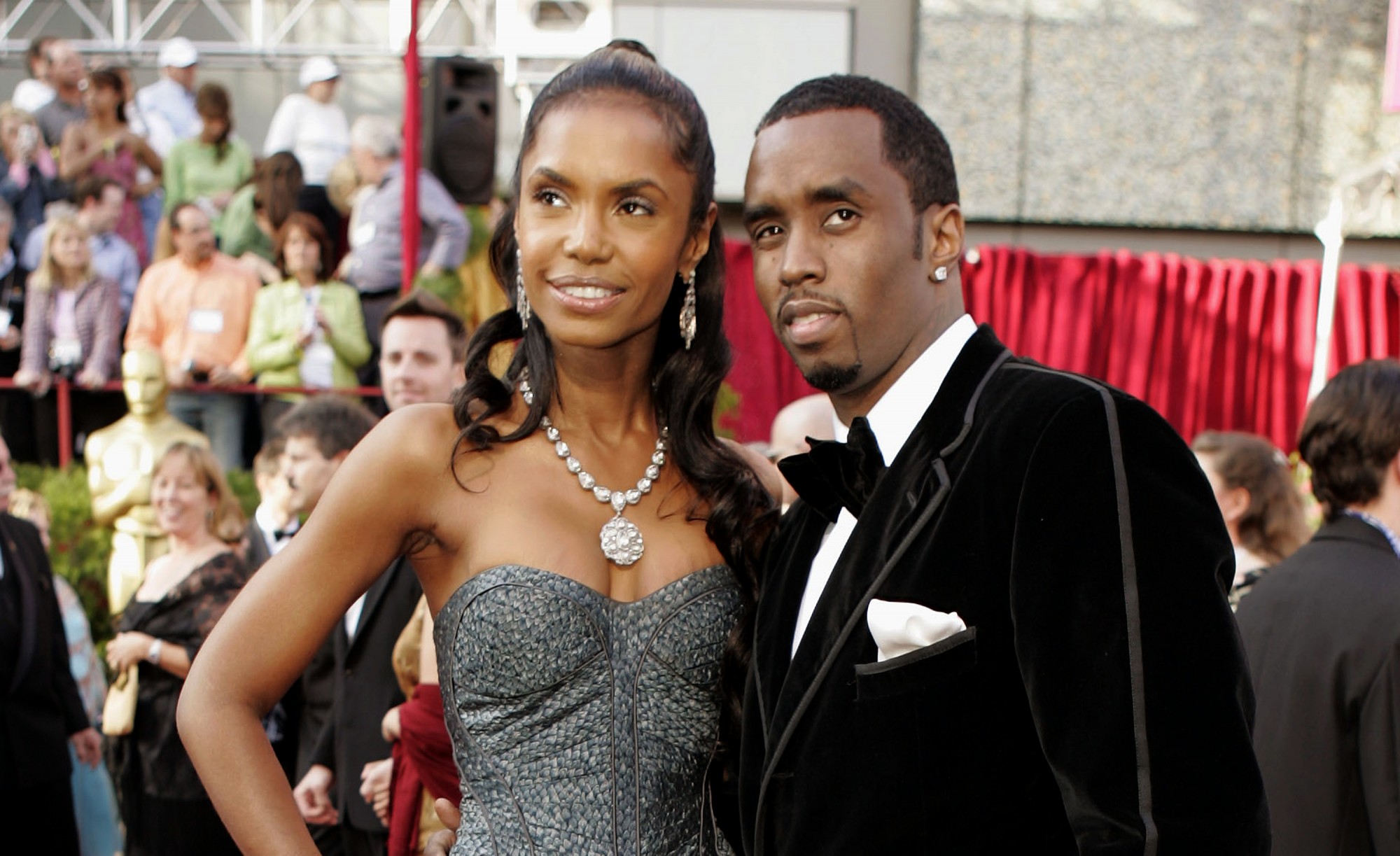 Diddy Shares Why He Never Tied The Knot

Diddy recently addressed never being married and dating after the death of Kim Porter.

Diddy said, “I just wasn’t ready.” He continued, “Just didn’t want to do it. Just didn’t wanna… never had a desire to get married, you know what I’m saying?”

He added, “When I was growing up, my father got killed when I was young when I was two. And my mother, she just like never wanted to have men around … it was something like during that time, having men around your children.”

Diddy continued, “So, I never really saw a relationship like that. I was just raised around women. I never really had those aspirations. I know it was like the dream, it’s every woman’s and every person’s dream. … For me, I just wasn’t really about that life.”

Do you think Diddy will ever get married?

Tags: Diddy Shares Why He Never Tied The Knot
X