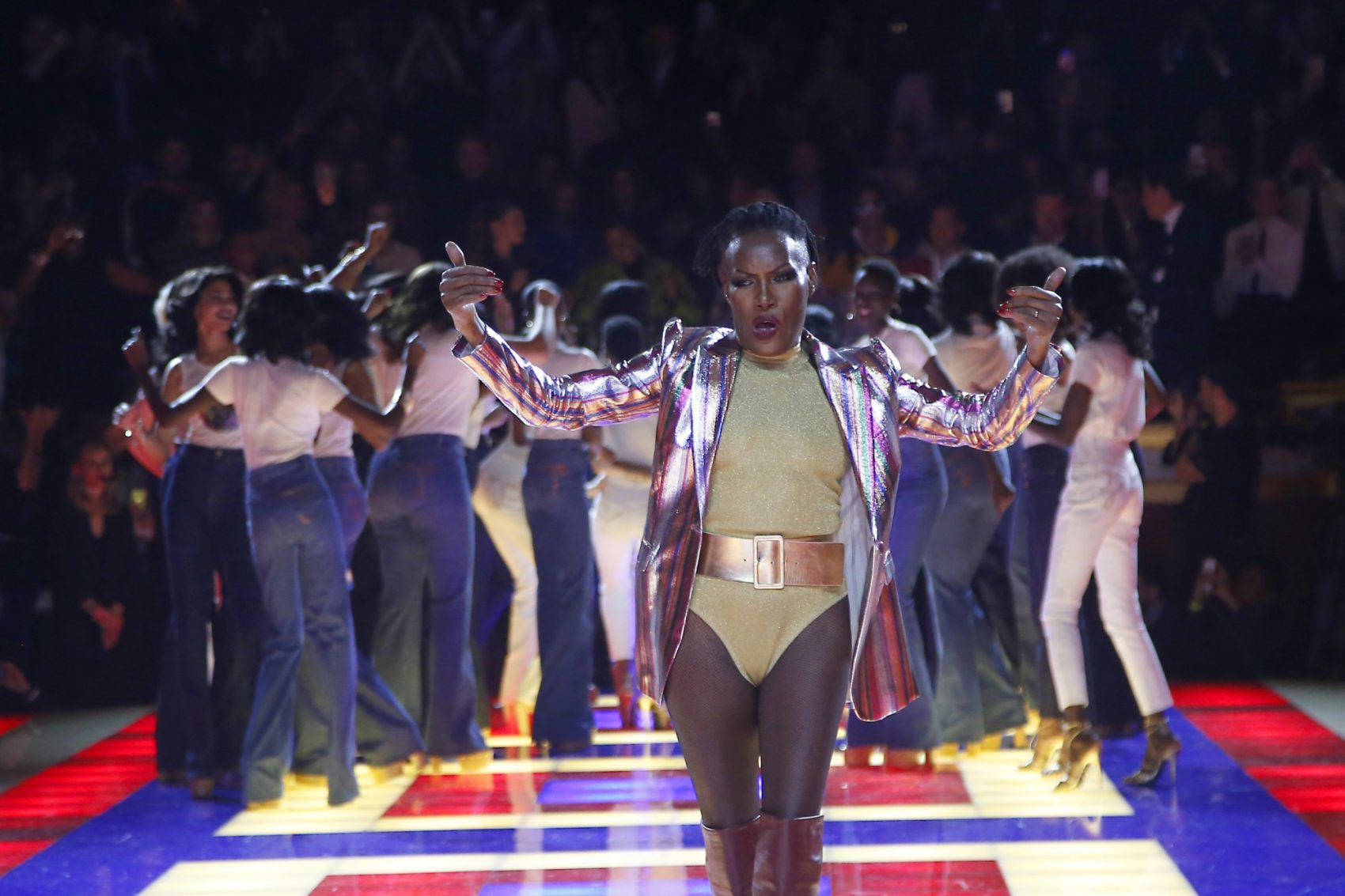 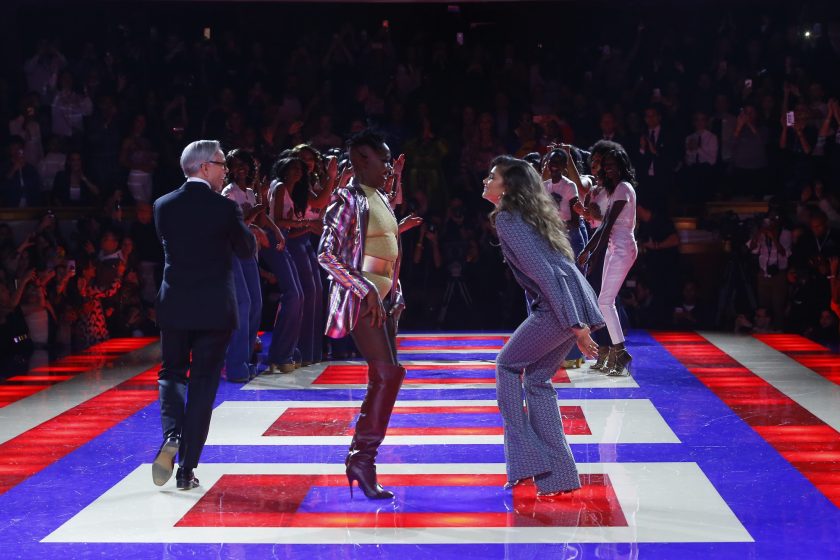 American actress and singer Zendaya, 22, became the latest in a long line of celebrities to try their hand at fashion design in Paris.

The “Spider-Man: Homecoming” star spoke to The Associated Press about receiving a phone call from Hilfiger to discuss a collaboration.

“I got a call from Tommy Hilfiger himself, which was pretty crazy. I was not expecting that,” she said.

Hilfiger gave her, she said, full control of the designs, which drew inspiration from “iconic women” of the late-1970s and early-1980s.

One of the models who walked in the 1973 Versailles show, Pat Cleveland, modeled for Zendaya. Cleveland often is described as the world’s first black supermodel.

The show celebrated diversity and was, in terms of sheer energy, unlike any other so far this season. Dozens of dancers on roller skates boogied amid flashing lights to greatest hits from the 1970s. 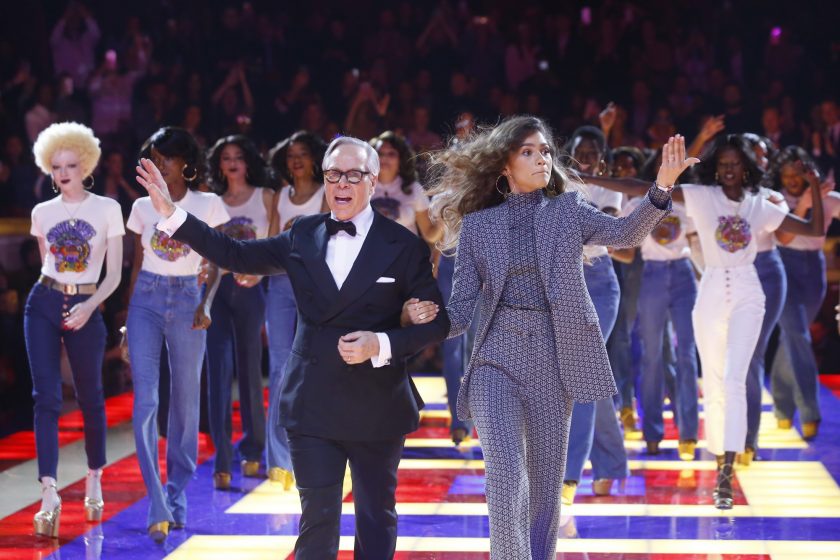 This fashion show was all about the show.

The show’s finale track, “We Are Family”, had even fashion insiders with perpetually pursed lips singing along.