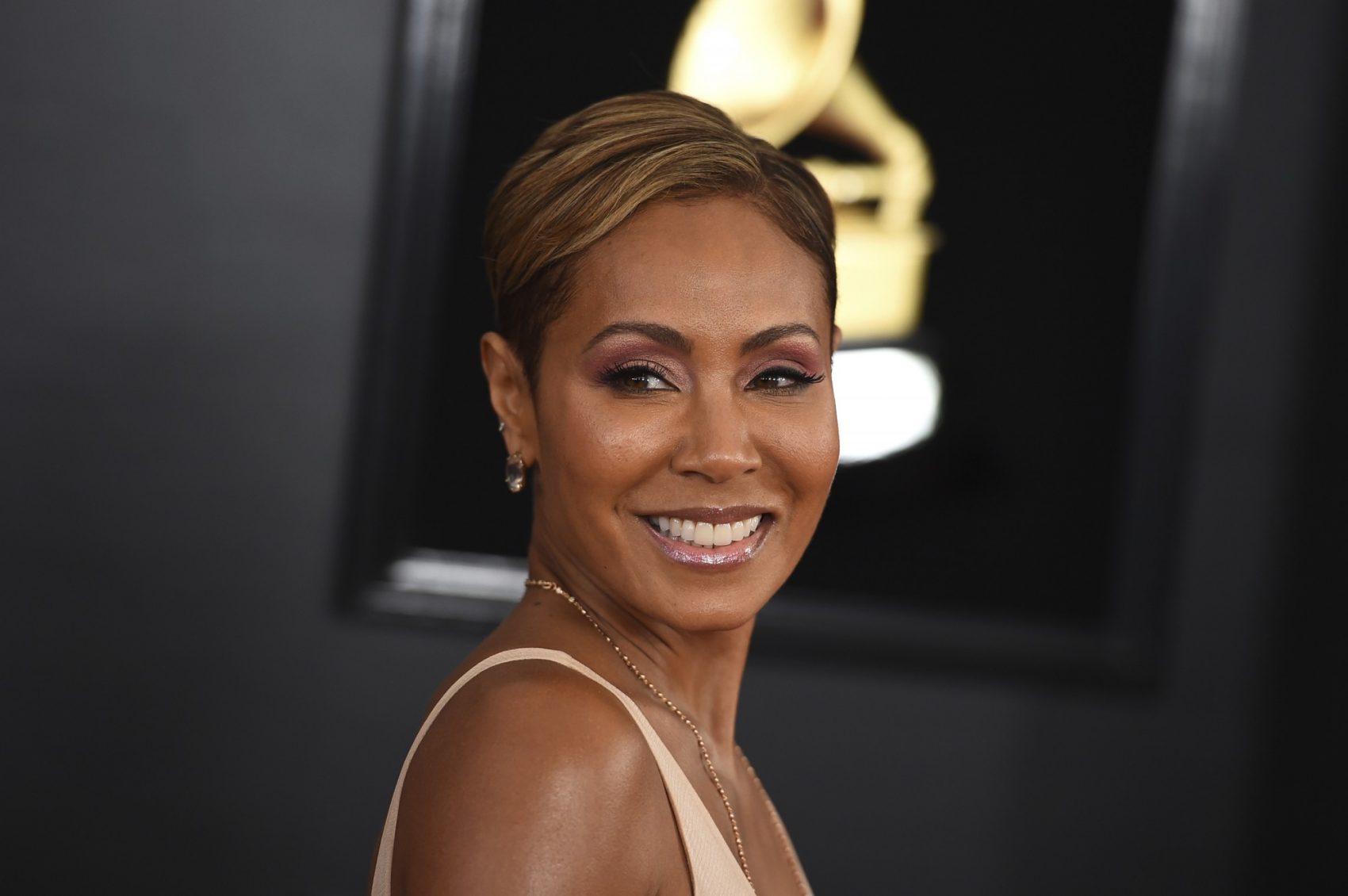 Ever since it started, Jada Pinkett-Smith along with Willow Smith and Adrienne Norris have been inviting viewers to a seat at the red table. Smith’s “Red Table Talk” has quickly become a must watch on Facebook and gives viewers personal insight into the three women’s lives as well as issues relating to women.

The show not only includes Jada Pinkett-Smith’s expertise, but introduced the audience to her wise mother, Banfield-Norris, also known as Gammy. Norris has used the platform at Red Table Talk to discuss her personal experiences with domestic violence and sobriety. The show also includes Willow Smith, Pinkett’s daughter, whom despite her young age, adds deep insight to the show’s content. 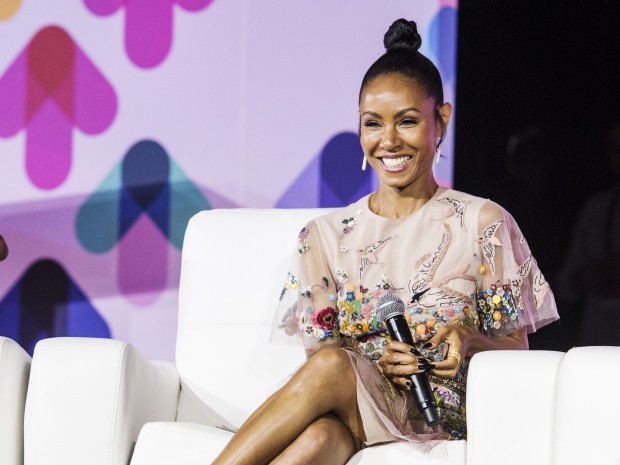 The three women had the opportunity to grace the cover of ESSENCE’s March 2019 issue. The issue, titled Talk Is Chic, showcases the excellence and power the Smiths have in new age media.

“Everybody has a place at the table because there’s not just one perspective,” Pinkett tells Essence, “that’s what makes the show awesome to me.”

ESSENCE is using their March issue to highlight Black women who are setting the standard for excellence and admiring their magic.