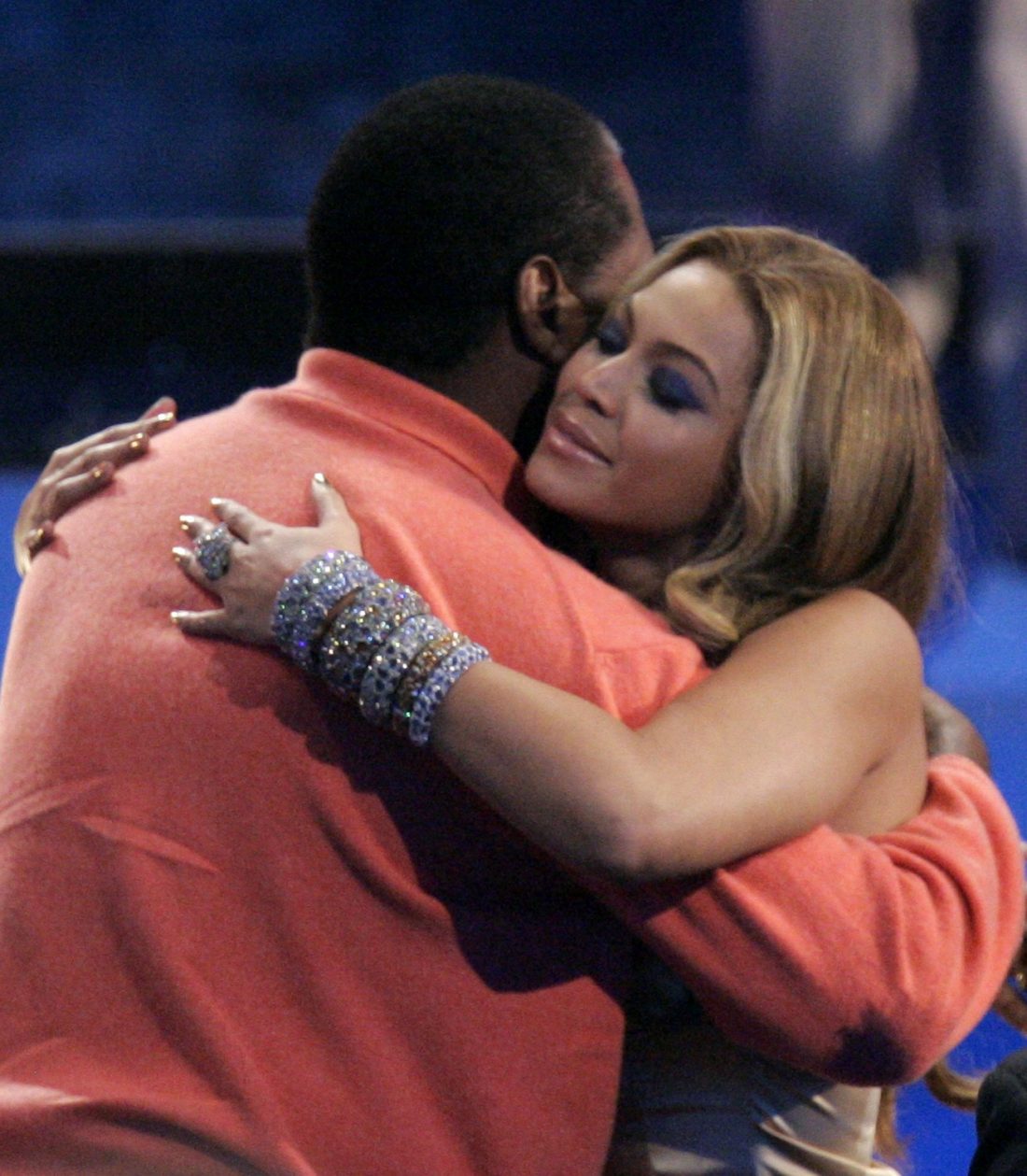 Mathew Knowles, the father of singers Beyonce and Solange, took to Good Morning America to reveal his breast cancer diagnosis.

Knowles sat down with Michael Strahan, co-anchor on “Good Morning America,” on Wednesday morning to discuss his diagnosis. He began to notice dots of blood staining his white shirts over a period of time. After brushing it off the first couple days, he realized it was time to go see a doctor. According to “Good Morning America,” Knowles received a smear that was nonconclusive and then decided to get a mammogram that revealed his cancer.

Knowles said, “The first calls I made were to my kids, and my former wife, Tina. My wife, Gena, already knew; she went with me to the exam.”

October is officially Breast Cancer Awareness Month and Knowles is specifically urging black men to get tested. The key for Knowles is “early detection.” According to cancer.org, there will be about 2,670 new cases of invasive breast cancer for men in the United States in 2019.

Knowles is now focused on leading a healthier lifestyle and doing all that he can to spread awareness.