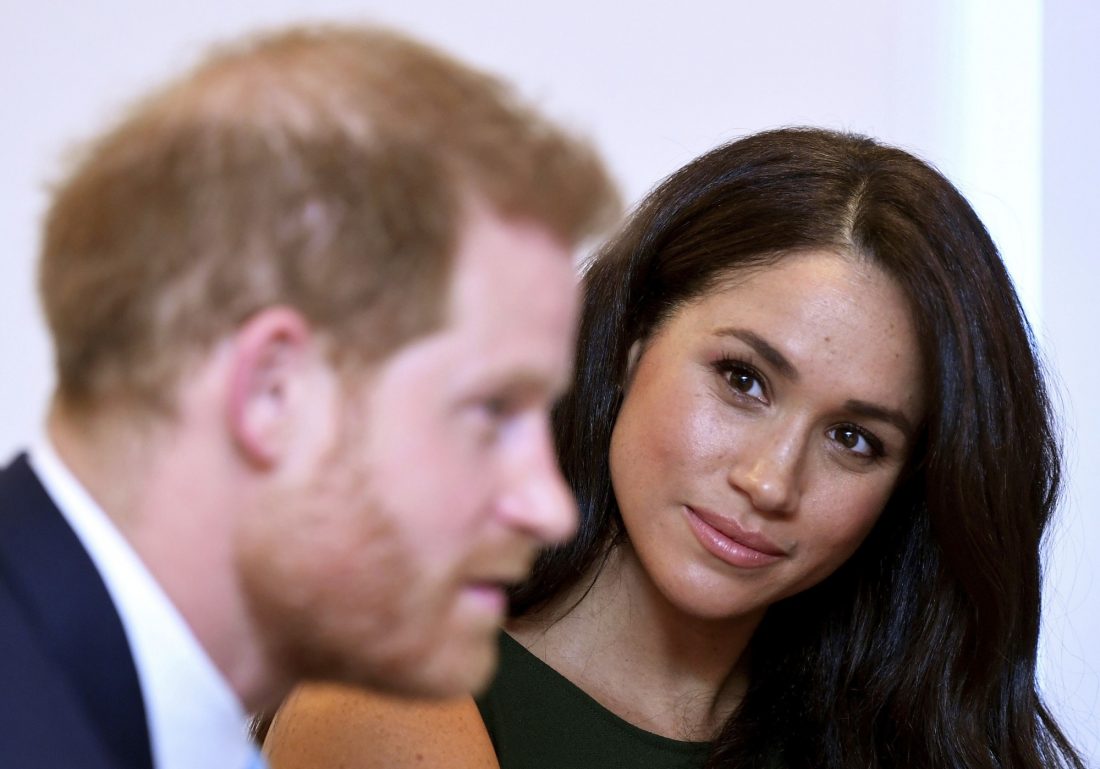 LONDON (AP) — Prince Harry has spoken about his “awakening” to race issues as he and his wife, Meghan, launched an anti-racism campaign to mark Black History Month in the U.K.

In a video interview with the Evening Standard newspaper published Thursday, Harry said London sometimes “doesn’t feel as diverse as it actually is” and that he wanted to use his celebrity to raise awareness about the Black community and the challenges it faces.

He stressed that his and Meghan’s campaign wasn’t about “pointing the finger, it is not about blame.”

“This is about learning. And about how we can make it better,” he said, speaking from the couple’s home in Santa Barbara, California.

The couple released a list of Black people recognized for challenging prejudice, calling them “next gen trailblazers,” along with an opinion piece in the newspaper.

“For as long as structural racism exists, there will be generations of young people of colour who do not start their lives with the same equality of opportunity as their white peers,” wrote the Duke and Duchess of Sussex, as Harry and Meghan are formally known.

Meghan, a former American actress known as Meghan Markle, identifies as biracial. Her mother is Black and her father is white.

The couple, who quit as senior working royals in March to pursue their financial independence, announced a deal with Netflix last month to produce a range of films and series for the streaming service.