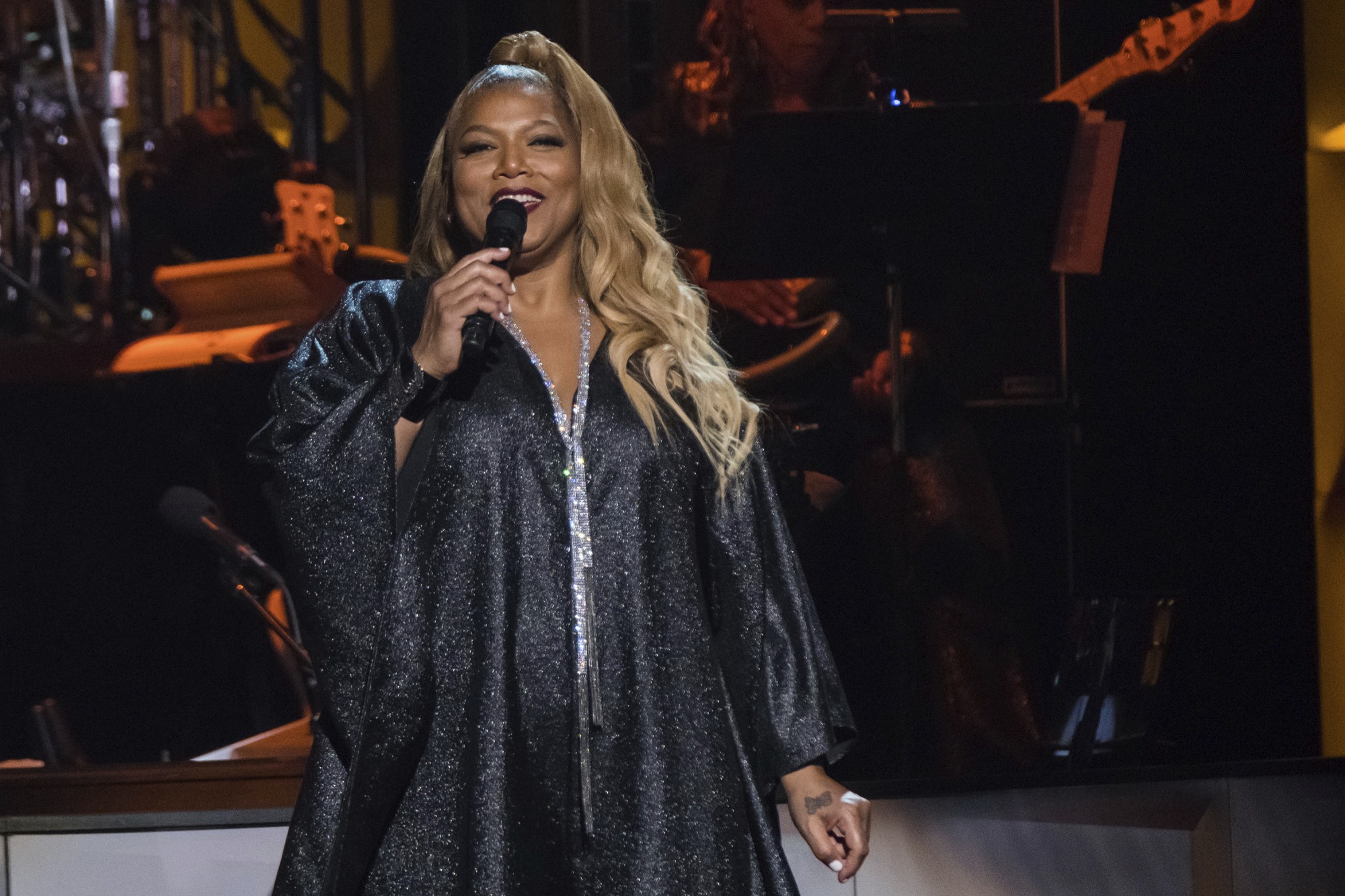 The Novo Nordisk Campaign “It’s Bigger Than Me” aims to educate people on the clinical
condition of obesity. The star rapper and actress, Queen Latifah, joined the campaign in their efforts to
inform the people.

Latifah tells PEOPLE, “We want to live long healthy lives. We want to be around to see all the good things happen, you
know?’

For that reason, she decided to join the pharmaceutical company Novo Nordisk in the “It’s Bigger Than Me’ campaign. Their mission is to destigmatize obesity and they will do that by providing online resources and videos. The campaign does this using four short PSA’s inspired by roles throughout the career of Queen Latifah.

On the “It’s Bigger Than Me” website, Latifah reveals “I’ve experienced being judged by others because of my weight. I know the negative effect it can have on you, but I never let that stop me — and neither should you.”