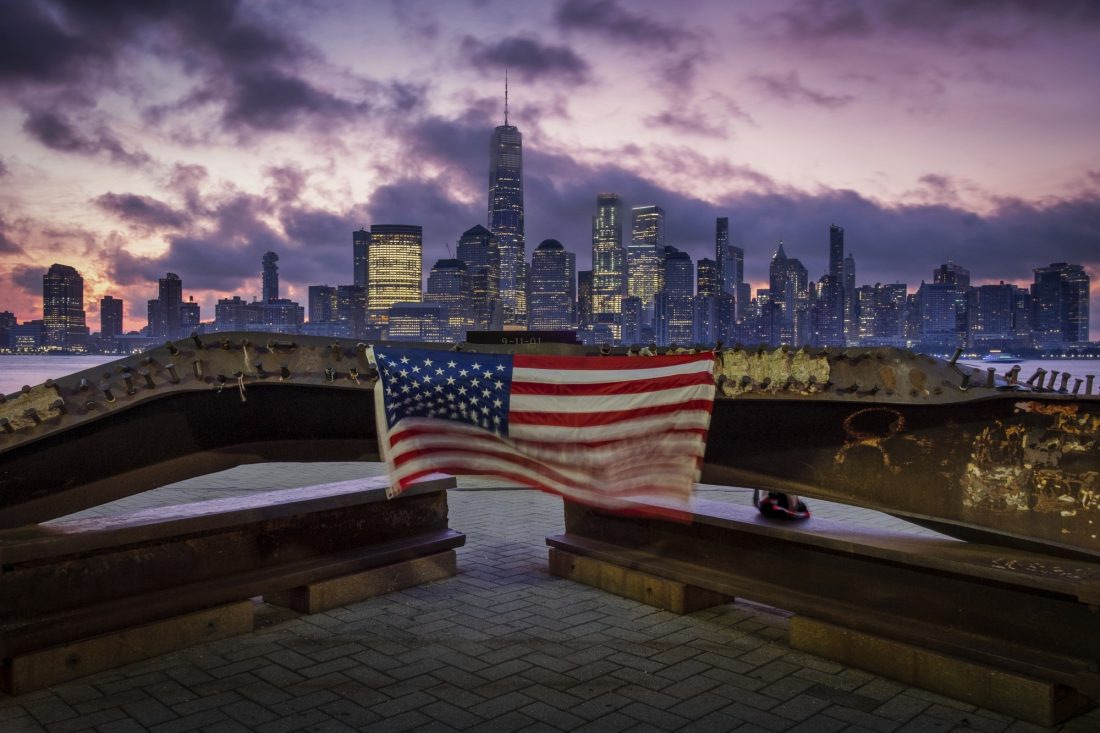 While the generation born after the events of September 11th, 2001 thinks it’s important to remember the day and honor the people who died, they don’t want to be bothered with the “gruesome details.”
That’s according to a survey by Campus Reform, which asked students at the University of Florida how they think details of 9/11 should be taught. While a majority of them suggested steering away from graphic accounts of the tragic deaths that occurred, another — perhaps more surprising — common suggestion was to avoid blaming anyone for the attacks, Campus Reform reports. A number of the students pointed to American exceptionalism — the idea that the U.S. is more unique and better than any other country — as one of the causes for the attack, according to the surveyor.
Saturday marks the 20th anniversary of the 9/11 terrorist attacks, which were reportedly masterminded by militant Islamist group al-Qaeda. An estimated 2,996 Americans were killed.
Do people who weren’t around to witness the attacks truly understand what that day was like? What were you doing when you first heard the country was under attack?