(Kabul) — The Pentagon is confirming 12 U.S. service members are dead and at least 15 are injured following attacks at the airport in Kabul, Afghanistan. Marine General Kenneth McKenzie of U.S. Central Command said two suicide bombers, who are believed to be with sworn Taliban enemy ISIS-K, attacked two gates at the airport. McKenzie said a number of Afghan civilians are also dead and injured, but they do not know the total. He said the threat from ISIS-K is extremely real, adding they expect attacks to continue. McKenzie said they’re working with the Taliban and they’re preparing to “operate while under attack.” He said the U.S. is prepared to take action against those who carried out this “cowardly attack.” 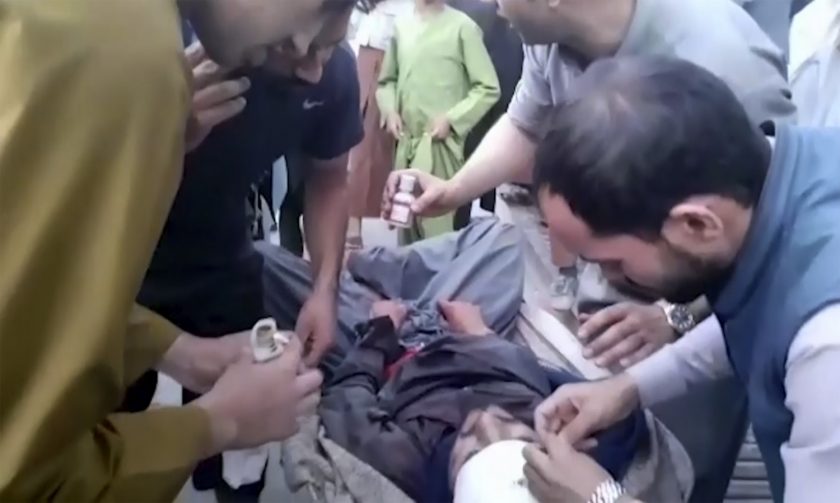