LAKE CHARLES, La. — Louisiana Governor John Bel Edwards said state officials now know of four deaths tied to Hurricane Laura.
The deaths were all caused by trees falling on residences, Edwards said. None were on the coast, having happened in Vernon, Jackson and Acadia parishes. One death in Jackson in north Louisiana demonstrated the power of the storm, which made landfall as a Category 4 storm early Thursday, and traveled farther inland.
Edwards said the current priority is search and rescue, followed by efforts to find hotel or motel rooms for those who have lost their homes. 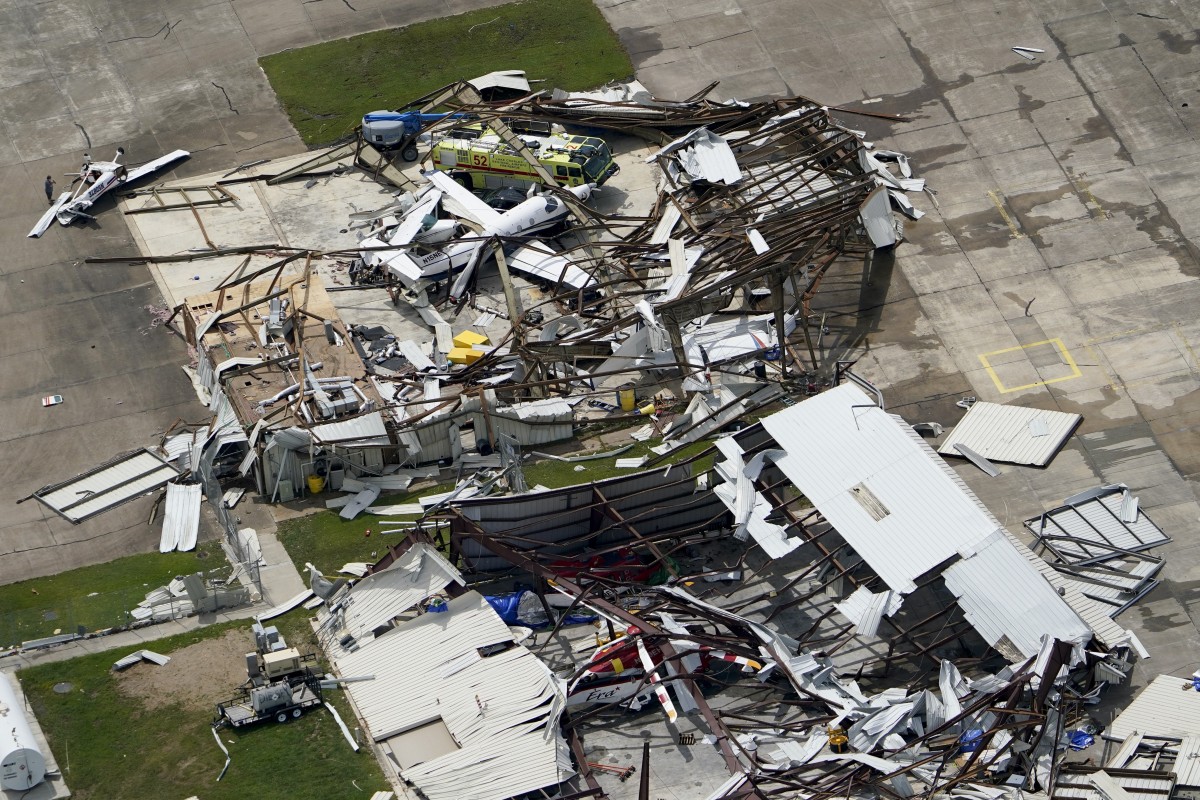 Hotel rooms are needed because conventional communal shelters pose a risk for spreading the coronavirus, he said.
Edwards said storm surge was measured in the range of 9 feet to 12 feet bad but far less than the 20 feet that had been forecast. He said that has led him to hope that there will be less water damage to homes close to the coast, and that damaged homes can be made habitable more quickly.