(San Jose, CA) — Police say eight people are dead after a mass shooting in downtown San Jose. Russell Davis with the Santa Clara County sheriff’s office confirmed the shooter is also dead. The shooting took place at a city transportation light rail yard this morning. Davis said many of the victims are city transportation employees and several are wounded and in the hospital. Police say the suspect is an employee of the city transportation agency and NBC News identifying the man as Samuel Cassidy.  There are unconfirmed reports the shooting took place during a union meeting and two fires in the area may have been connected to the massacre. FBI and ATF agents are also on the scene. 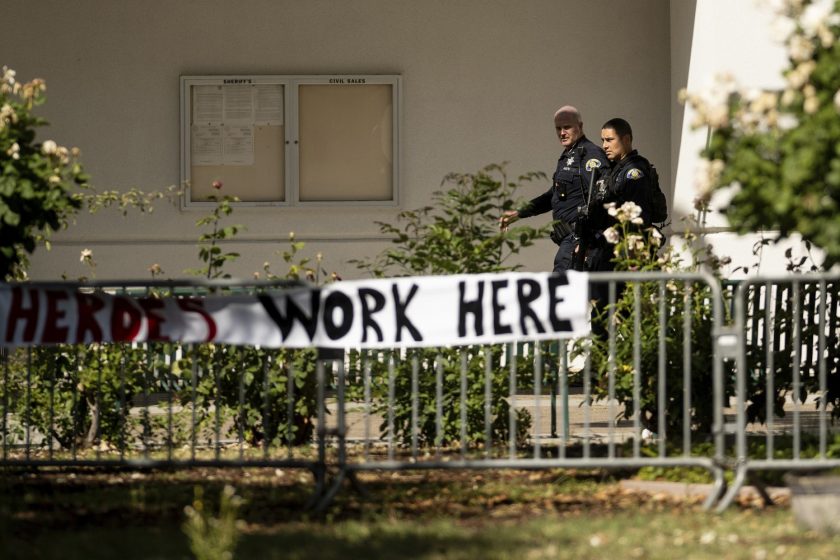