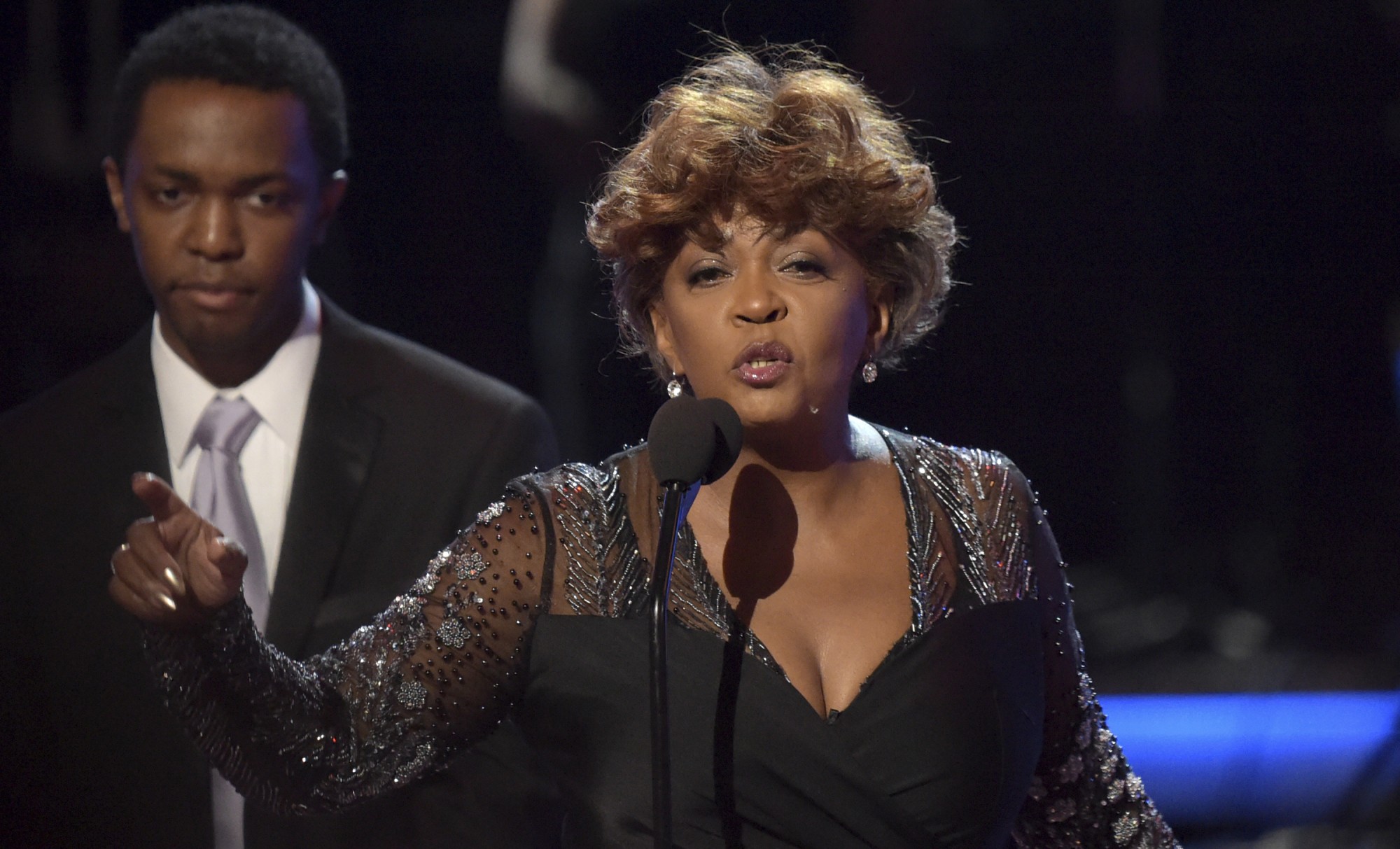 Anita Baker To Grace The Stage In Detroit This Summer

Anita Baker will return to a stage in Detroit this summer.

The concert will take place in July at Little Ceasers Arena. The concert is noteworthy as it is the Detroit native’s first time performing in Michigan in over ten years, according to multiple outlets.

The 64 year old icon made headlines last year when she told fans to stop streaming her music amid a battle for ownership for her recordings. Baker now owns copyrights to her masters.

Baker promoted the concert in a tweet saying, “Been so long, ABxo.”

Tags: Anita Baker To Grace The Stage In Detroit This Summer
X