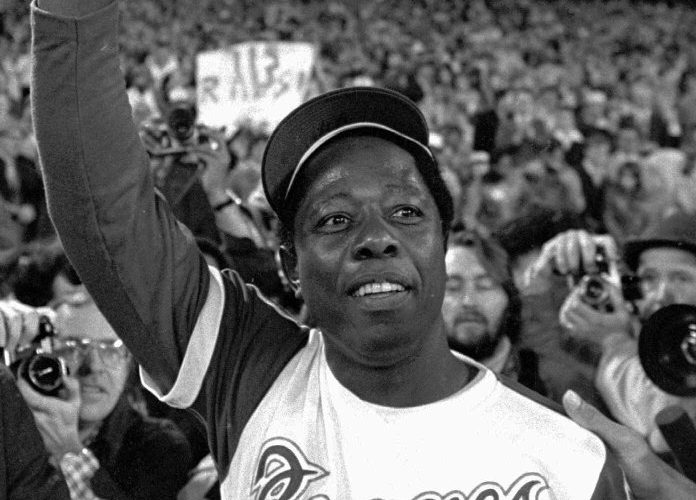 The man who broke Babe Ruth’s homerun record passed away in his sleep on Friday. Henry Aaron faced death threats and racial epithets as he drew near the iconic homerun record that he broke with a swing of the bat on April 8th, 1974. Though Aaron no longer holds the all-time home run record (which he held for 33 years), he does have more RBIs, extra-base hits and total bases than anyone in Major League history. Aaron ranks second in at-bats, third in games played and career hits, and fourth in runs scored. Henry Aaron was 86 years-old.