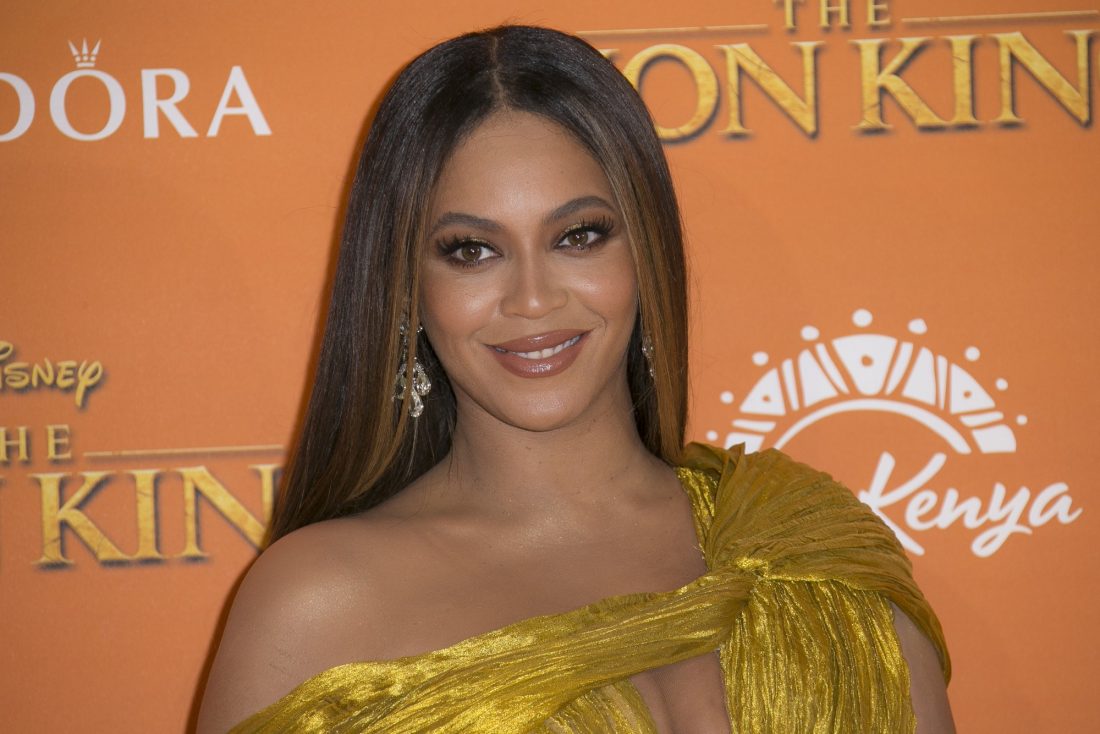 Beyonce’s highly anticipated album, Renaissance, officially drops at midnight. The album leaked on Wednesday but her team was able to contain most of the damage. For those who were able to get their hands on the album we have learned that Renaissance is part one of three albums. In the album liner notes it says, this three act project was recorded over three years during the pandemic. A time to be still but also a time I found to be most creative. What is your favorite Beyonce album?