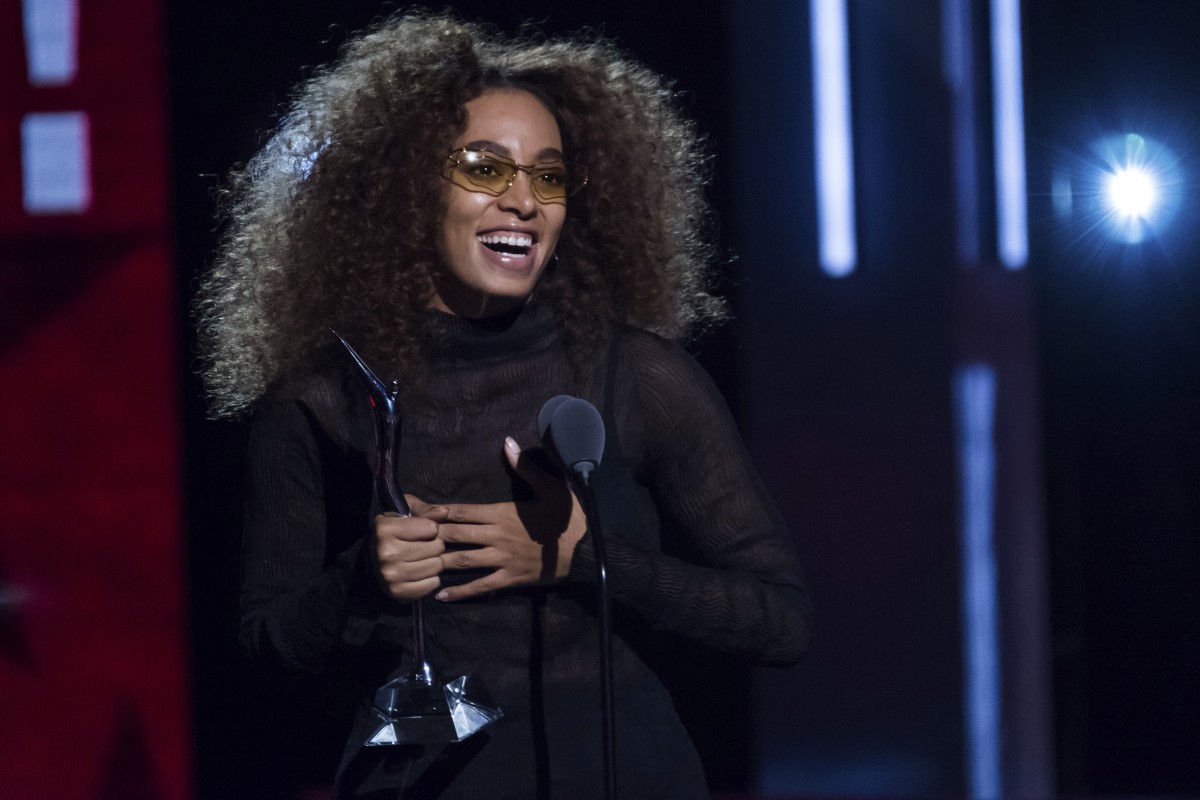 Beyoncé’s mother put a stop to Solange being the backup singer in the movie Austin Powers film Goldmember after hearing the song she was to perform.  Solange Knowles was to sing the lyric, ‘He’s got the Midas touch, but he touched it too much’ but Tina Knowles wasn’t having it.  Solange was only 15-years-old at the time and even though she was already set to play the role another actress had to be cast. Sybil Azur eventually filled in the role, though Solange was given a credit for the film. What is something your mother made you do that you’re still not over?