WASHINGTON (AP) — President Joe Biden on Thursday affirmed his pledge to nominate the first Black woman to the U.S. Supreme Court, saying it was “long overdue.” He praised retiring Justice Stephen Breyer as a model public servant and promised a nominee by the end of February.

Breyer joined Biden at the White House, a day after news broke of the 83-year-old’s upcoming retirement. 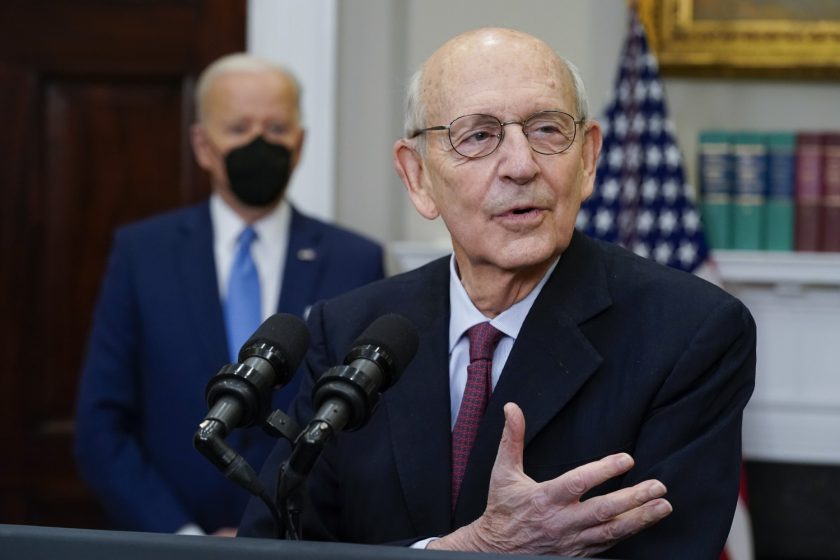 Since Biden took office in January 2021, he has focused on nominating a diverse group of judges to the federal bench, not just in race but also in professional expertise. He installed five Black women on federal appeals courts, with three more nominations pending before the Senate.

“I’ve made no decision except the one person I will nominate will e someone with extraordinary qualifications, character, experience and integrity,” Biden said as Breyer stood by. “And that person will be the first Black woman ever nominated to the United States Supreme Court. It’s long overdue.”