(Washington, DC) — President Biden is reportedly frustrated with his administration’s response to the discovery of classified documents at his home and Washington, DC office. NBC News reports Biden is also upset with the backlash due to the documents found, including at least one marked “top secret.” About a dozen were initially discovered at Biden’s private office. That was followed by two batches discovered in Delaware — including inside his garage. Biden is currently facing a special counsel investigation into his handling of classified documents. 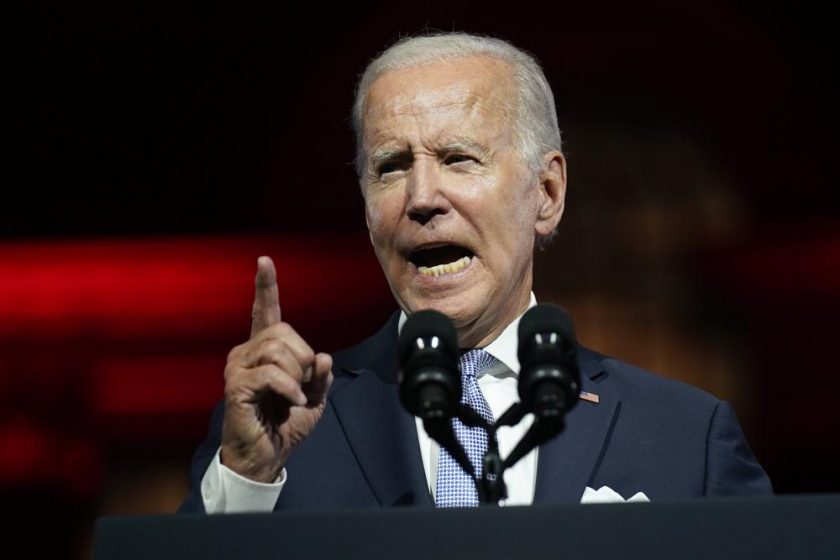