(Washington, DC) — President Biden is taking aim at rampant gun violence in the U.S. During a White House event, Biden promoted a new federal rule designed to curb so-called ghost guns. Ghost guns are manufactured privately and do not have serial numbers. Biden said anyone can get their hands on ghost gun kits. He noted that ghost guns are easy to assemble and are essentially untraceable. Biden again criticized Congress for being inactive on rising gun violence. Biden said lawmakers should enhance background checks and ban assault weapons with high-capacity magazines. He called them weapons of war. 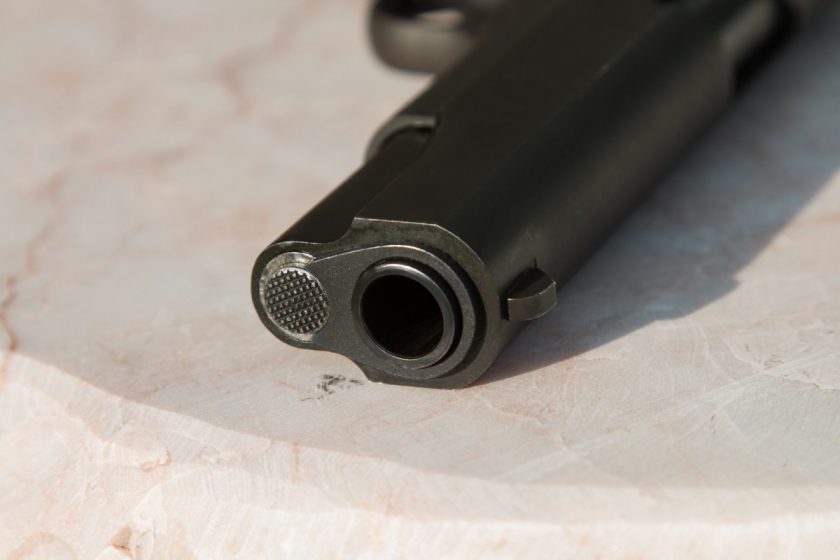 The President said he supports the 2nd Amendment but argued it does not say, “You can own any gun you want.” Vice President Harris opened the event and called gun violence an epidemic in the U.S. She said gunfire brings pain and fear to entire communities. Meantime, the President said he is nominating Steve Dettelbach to head the ATF. Dettelbach is a former U.S. attorney in Ohio. Biden said Dettlebach will be “ready on day-one” to confront rampant gun violence.