WH Yet To Answer About Classified Docs Found In Biden Office

(Washington, DC) — The White House has yet to answer why it failed to publicly disclose classified documents were found in a private office previously used by President Biden. The documents, which were from Biden’s time as Vice President, were found about a week before last year’s midterm elections by Biden’s lawyers, who then notified the National Archives. The matter only became public Monday due to news reports. 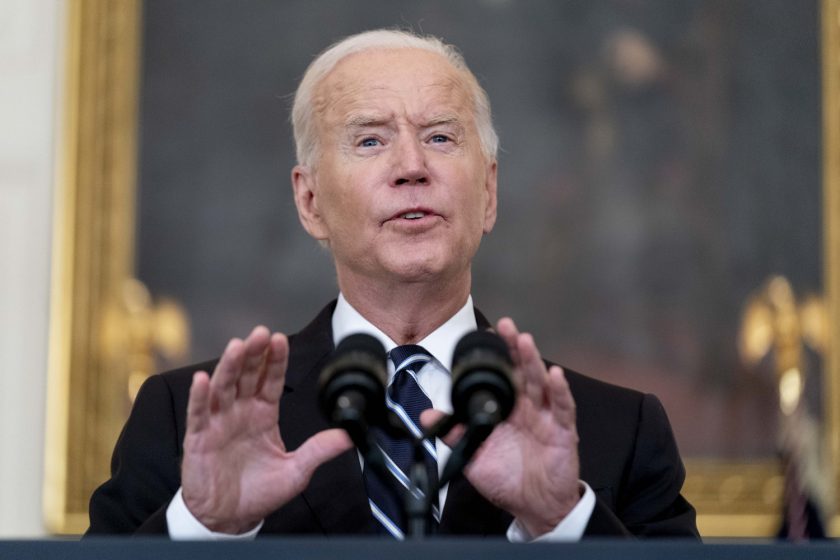