Biden to Address Nation on Afghanistan

WASHINGTON (AP) — President Joe Biden is expected to address the nation on the U.S. evacuation from Afghanistan. Biden’s remarks Monday come after the planned withdrawal of American forces turned deadly at Kabul’s airport as thousands tried to flee Afghanistan after the Taliban’s takeover of the country. Biden traveled back to Washington from the Camp David presidential retreat to speak to the nation. It will be his first public remarks on the Afghanistan situation in nearly a week. Senior U.S. military officials say the chaos at the airport left seven people dead Monday, including some who fell from a departing American military transport jet. 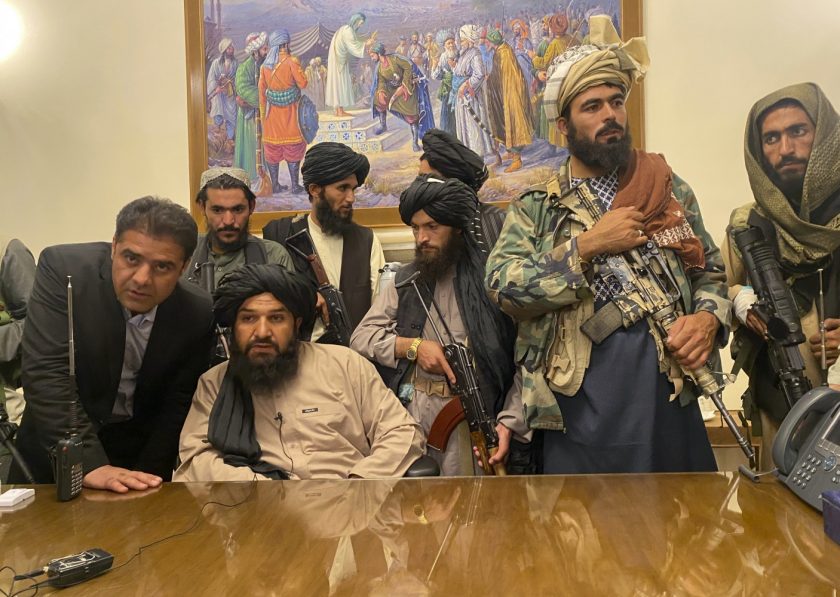