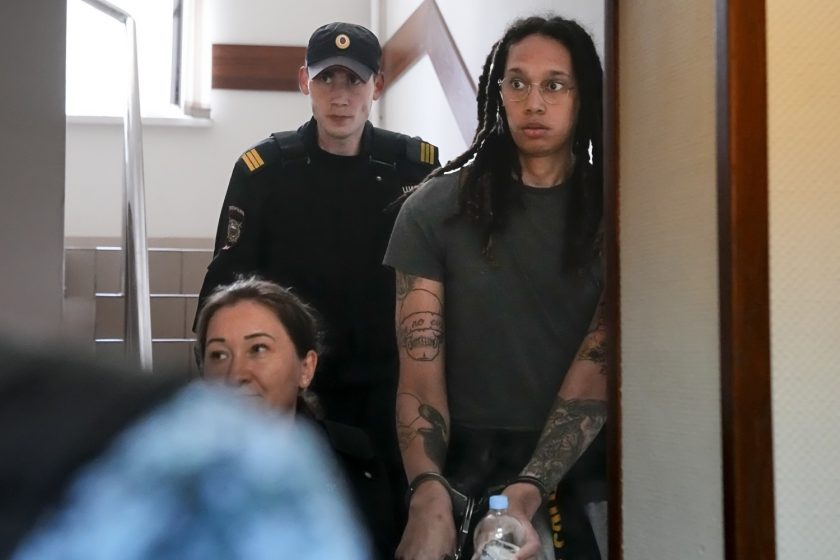 “He wanted to let them know that they remain front of mind and that his team is working on this every day on making sure that Brittney and Paul return home safely,” White House press secretary Karine Jean-Pierre said at Thursday’s press briefing at the White House.

The separate meetings are to be the first in-person encounter between Biden and the families and are taking place amid sustained but so far unsuccessful efforts by the administration to secure the Americans’ release. The administration said in July that it had made a “substantial proposal” to get them home, but despite plans for the White House meetings, there is no sign that a breakthrough is imminent.