(Buffalo, NY) — President Biden is remembering the ten victims of Saturday’s deadly mass shooting in Buffalo. After meeting privately with affected families, the President said he clearly understands the anger and pain of losing a loved one. He argued that evil and hate came to Buffalo. Biden called the shooting a “racist massacre” and said white supremacy is a “poison” in America. He added, “Hate and fear are being given too much oxygen” in the U.S. 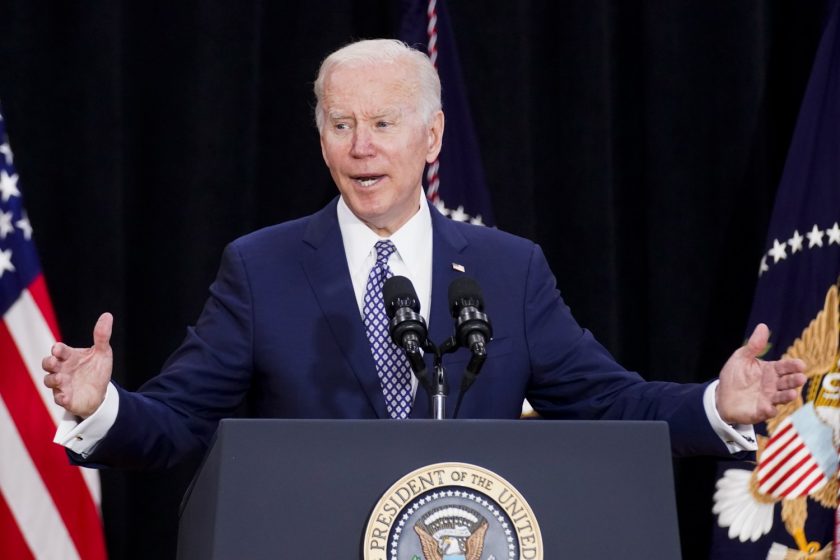 The President said, “Evil will not win (and) hate will not prevail.” Authorities quickly labeled the Buffalo tragedy a racially-motivated hate crime and an act of domestic terrorism. Biden called on the nation to “take on the haters.” Speaking directly to the Buffalo community, the President said he and First Lady Jill Biden “stand with you” and “grieve with you.”