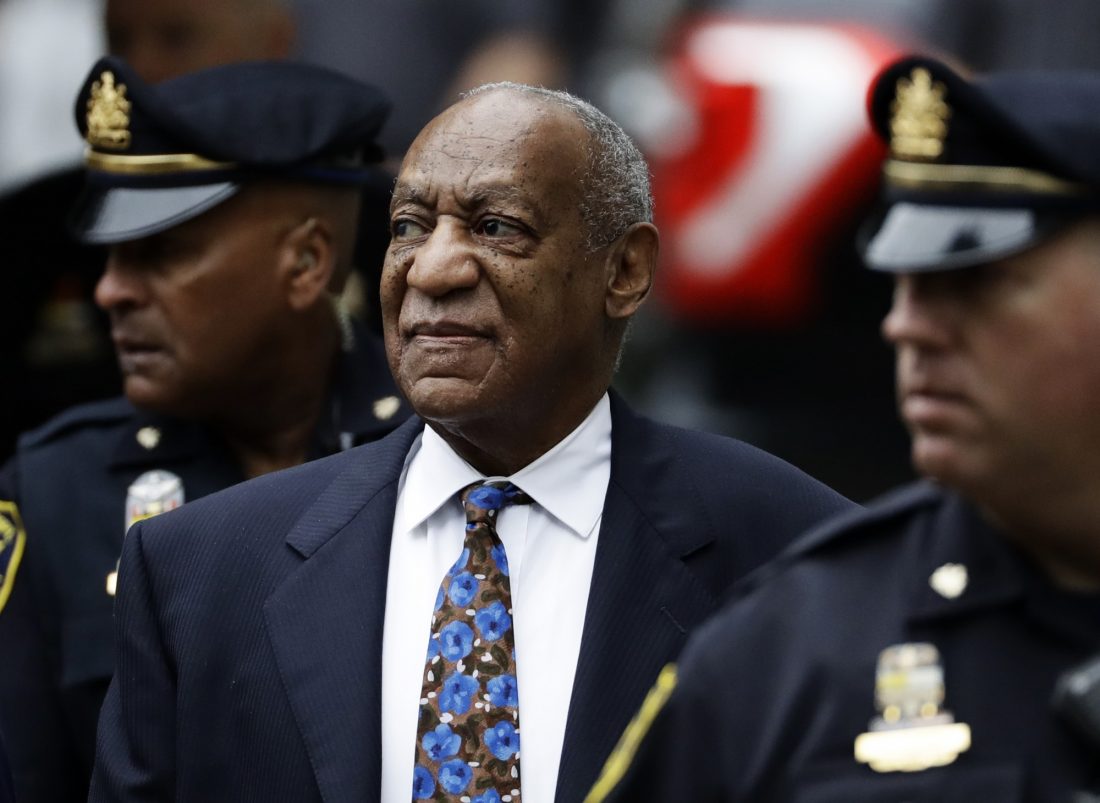 By MARYCLAIRE DALE Associated Press
PHILADELPHIA (AP) — Actor Bill Cosby has been denied parole after refusing to participate in sex offender programs during his nearly three years in state prison in Pennsylvania. The 83-year-old Cosby has long said he would serve the full 10-year sentence rather than acknowledge wrongdoing and take part in the programs. This is the first year he was eligible for parole under the three- to 10-year sentence handed down in 2018. Cosby meanwhile hopes the state Supreme Court will reverse his conviction. His lawyers say the judge erred in letting five other accusers testify and letting the jury hear his damaging testimony from a related lawsuit.