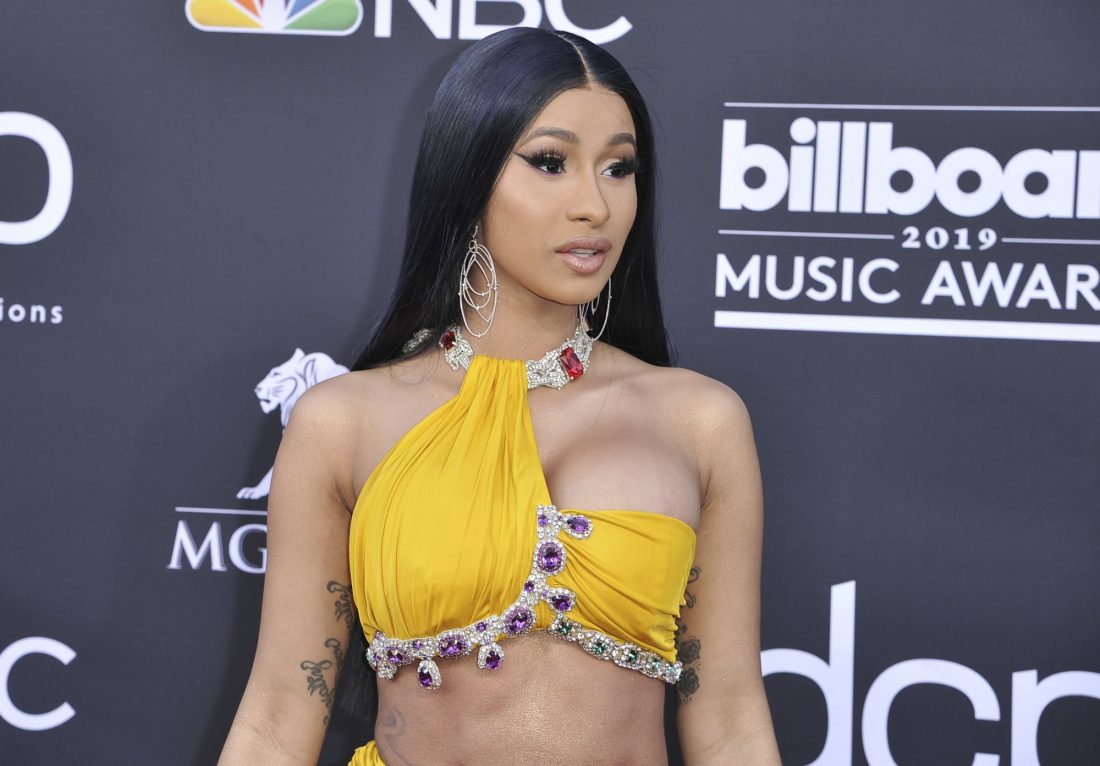 Cardi B Reveals Her Hatred For Deadbeat Mothers

Cardi B was very vocal recently about her hatred for deadbeat mothers and expressed that hatred in a recent interview. Cardi said, “There weren’t a lot of artists out there who had babies at the beginning of their career. I didn’t have an album out when I found out I was pregnant.” She continued, “Everybody was so nervous for my career and future, but I kept telling them, ‘It’s easy. Trust me, I’m going to have a nanny, and she’s going to travel up and down with me. It’s not even going to be a hassle.” She added, “When the baby got here, I couldn’t even think about getting a nanny because I was afraid of anybody being around her besides my family. I’ve never had a nanny for Kulture.” Cardi continued, “Your parents have already lived their life and raised their kids. They are older and don’t have the same energy as someone in their 20s. I’m never far from my kids because that’s my responsibility as a mother.” She added, “There is no excuse, we have to do it. I have compassion for good mothers who get up and hustle and work, or even not work – having kids is work. Raising a kid is work. I have so much hatred for deadbeat mothers and fathers. It’s like, yo, bringing a baby into this world isn’t just like, ‘I’ll figure it out. You have to be ready because you as a parent is all they got and all they want.”   If you could afford a nanny, then would you hire one to help you with raising your kids?

Tags: Cardi B Reveals Her Hatred For Deadbeat Mothers