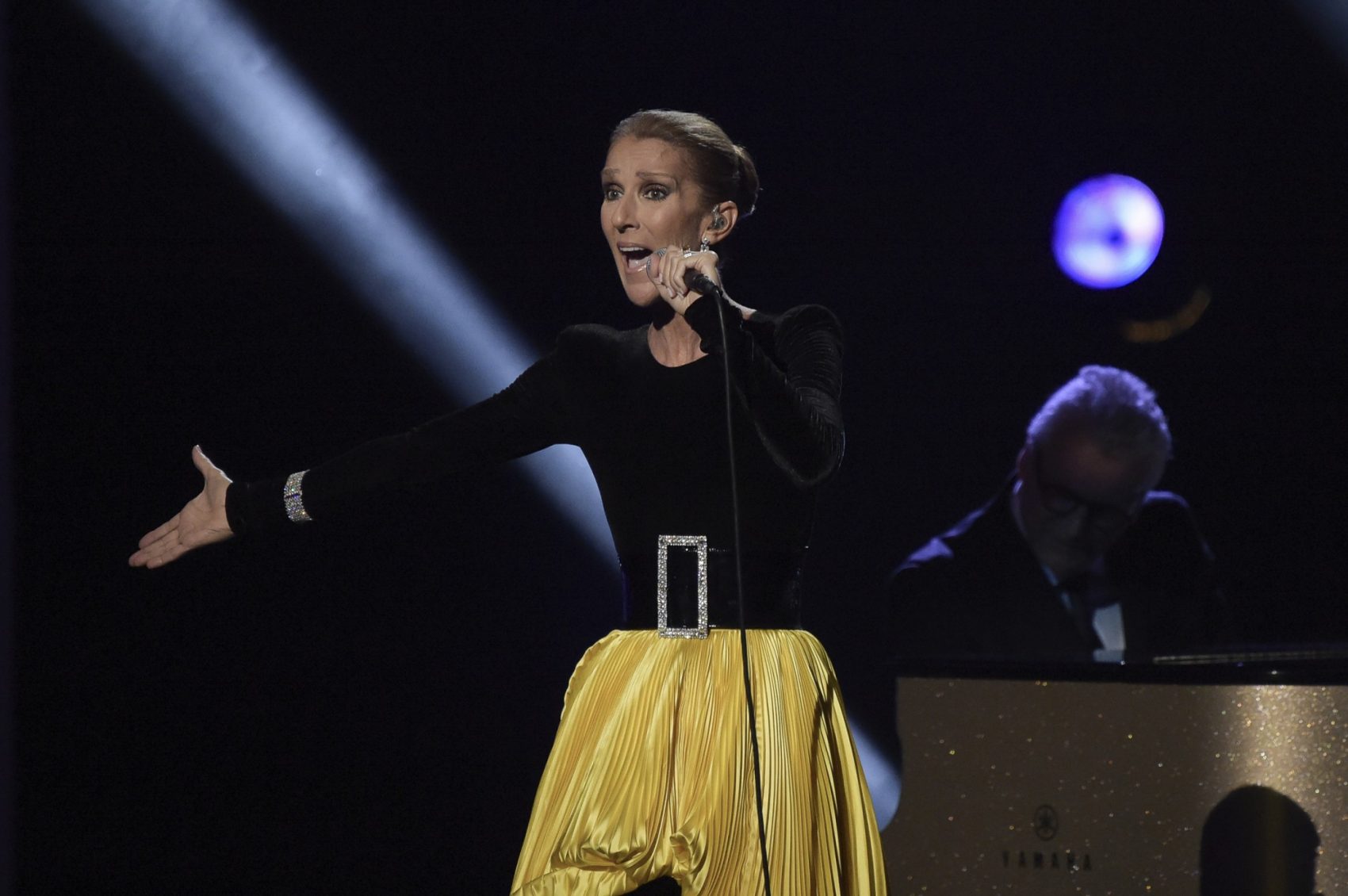 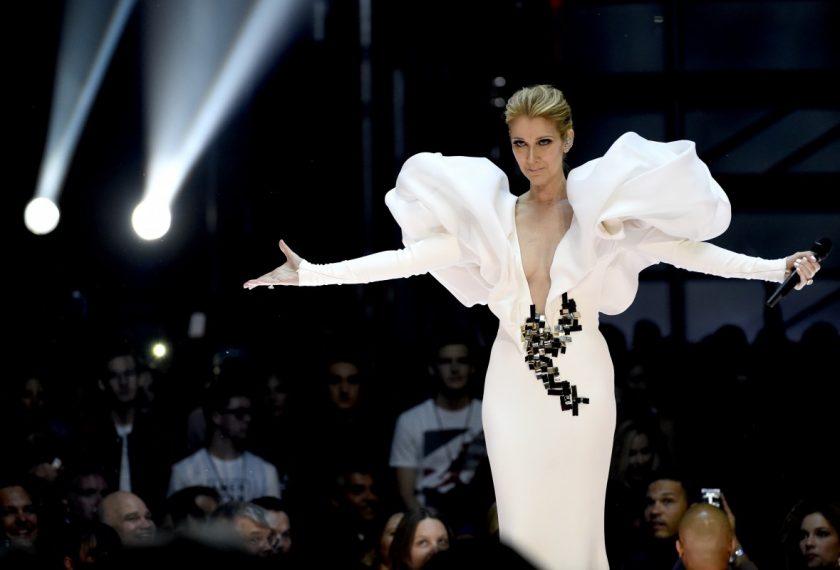 Celine Dion is the latest celebrity to pull her R. Kelly collaboration off streaming services. The five-time Grammy Award winner removed the 1998 hit “I’m Your Angel” following all the backlash since the controversial docuseries “Surviving R. Kelly” aired.

The song reached #1 on the Billboard Hot 100 and stayed there for 6 weeks. It went certified platinum and sold more than 1.5 million copies. It was also nominated for a Grammy.

Lady Gaga announced last week she decided to remove her collaboration wit R. Kelly from streaming services. Chance the Rapper, Tank, Ne-Yo and Omarion all made public comments speaking out against R. Kelly.