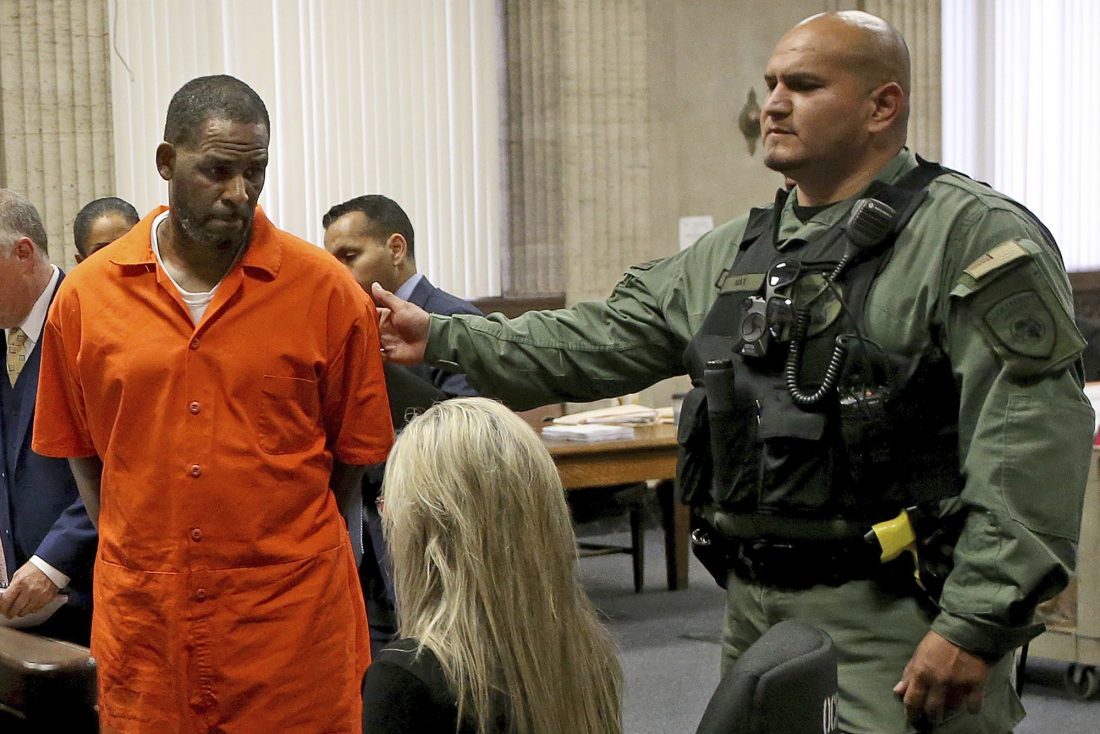 NEW YORK (AP) — The jailed R&B singer R. Kelly wants to shake up his defense team just two months before he is set to go on trial in New York on federal racketeering charges. Attorneys Steve Greenberg and Michael Leonard of Chicago told a judge this week it would “impossible” for them to continue representing the Grammy Award-winning artist given the legal wrangling among Kelly’s defense team. The judge did not immediately grant the motion. Kelly, who is 54, is set to go on trial Aug. 9 in Brooklyn on federal racketeering charges. He has denied ever abusing anyone. 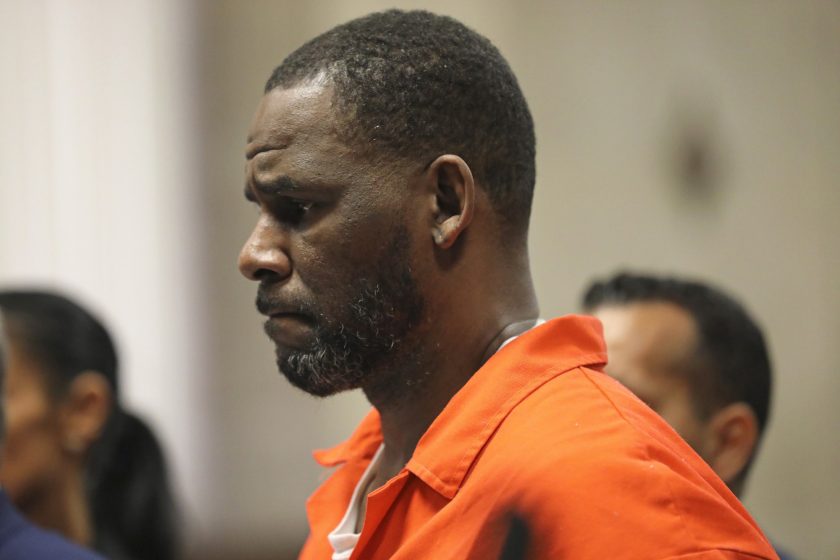