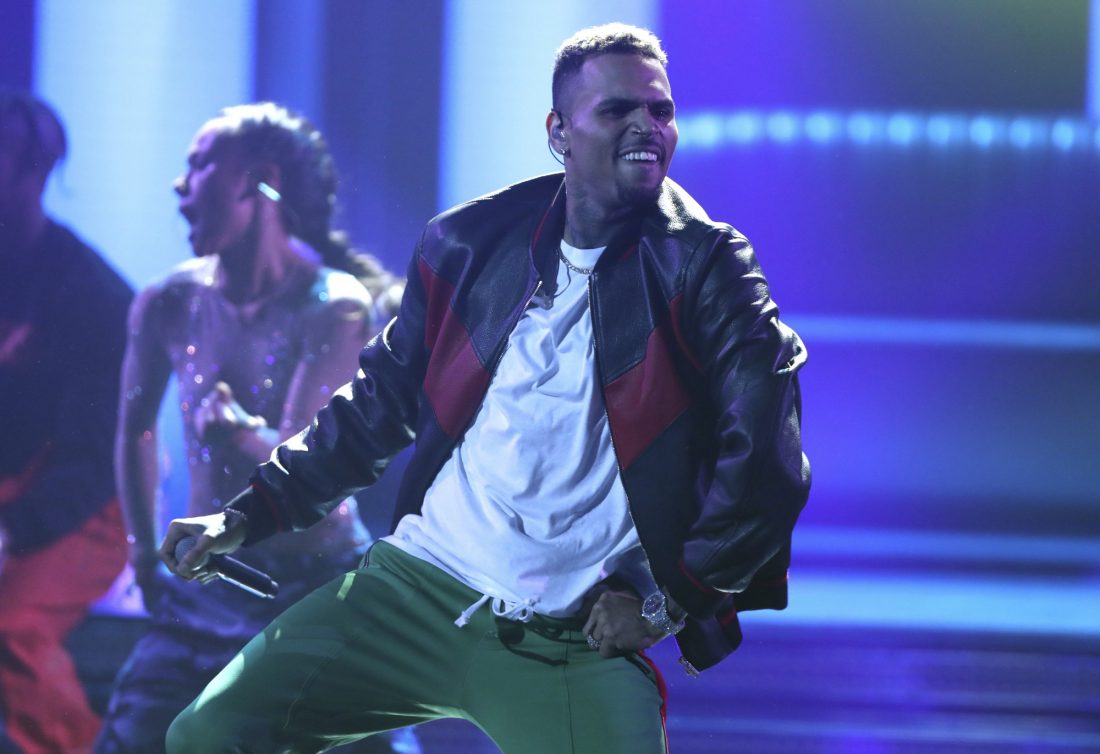 Chris Brown Allegedly Took $1.1 Million For A Performance He Didn’t Show Up For

Chris Brown has been sued because he allegedly pocketed $1.1 million for a benefit performance that he didn’t show up for. LeJuan Bailey claims that her company covered his fees, travel arrangements, and a private plane that ended up costing her and her company over $1.1 million. Bailey said, “I acted in good faith and sponsored this concert out of love and respect for residents in need.” She continued, “I am appalled that Chris Brown refuses to refund my money for a show he did not appear to after we announced our show and sold tickets.” She added, “At this point, it is my humble belief that Chris Brown’s actions are parallel to pure theft. He has the unmitigated gall to take my money, stand up the residents of Houston, then return to the city to perform on August 17, 2022. My message to Chris Brown: We will not sit back and allow you to disrespect the victims of Hurricane Ida and Nicholas in need.” Which songs from Chris Brown’s new album are your favorite?

Tags: Chris Brown Allegedly Took $1.1 Million For A Performance He Didn't Show Up For